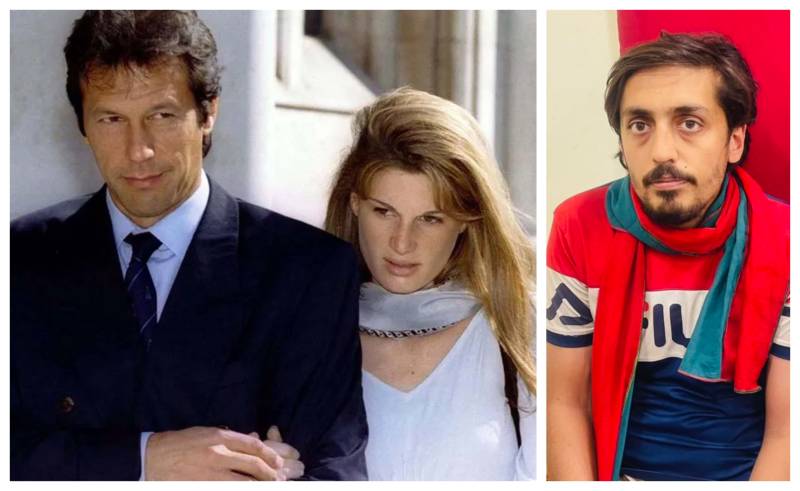 After the worldwide condemnation of an assassination attempt on former Pakistani prime minister, Imran Khan, his former wife Jemima Goldsmith has taken to social media platforms to praise the man who foiled the gun attack.

Goldsmith posted the picture of the young man, named Ibtisam, who impeded the gunman's attempt. According to media outlets, Ibtisam told the press that the gunman was not ready to shoot, and was prepared to take aim. Ibtisam added that the pistol used by the attacker was semi automatic, and continued to fire even after it was confiscated.

She said Khan's sons were grateful for the "heroic man" who saved their father's life, according to media outlets.

The news we dread…

Thank God he’s okay. And thank you from his sons to the heroic man in the crowd who tackled the gunman. https://t.co/DGoxlJGwxb

Khan and his party officials sustained injuries, and are currently under treatment at the Shaukat Khanum Hospital in Lahore. National and international celebrities, political leaders, and the Pakistani nation have sent prayers for the 70-year-old political leader as he was marching toward the capital city.

For those unversed, Goldsmith separated from Khan in 2004.

Many prominent personalities have condemned the “cowardly attack” on the PTI chairman.

The second installment of the Red Sea International Film Festival in Saudi Arabia will open with Sajal Aly's "What's ...