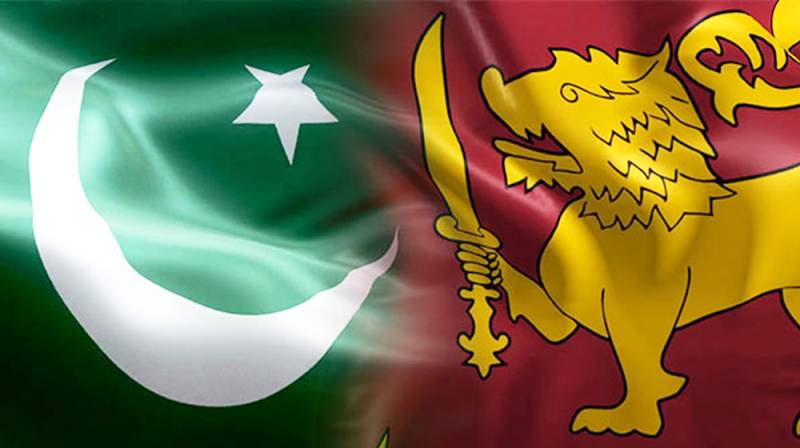 Pakistan head coach and chief selector Misbah-ul-Haq has announced that Sarfaraz Ahmed will lead a 16-member squad in the series against Sri Lanka.

Mohammad Hafeez, Shaheen Shah Afridi, Ahmed Shahzad and Umar Akmal were not included in ODI squad, while fast bowler Hasan Ali was also dropped from the squad due to fitness issue.

Meanwhile, the tickets for Pakistan’s upcoming ODI and T20 series against Sri Lanka are now live on sale as both the teams are scheduled to play three ODI matches at Karachi’s National Stadium on September 27, 29 and October 2 while three T20s will be played at Lahore’s Gaddafi Stadium on October 5, 7 and 9.