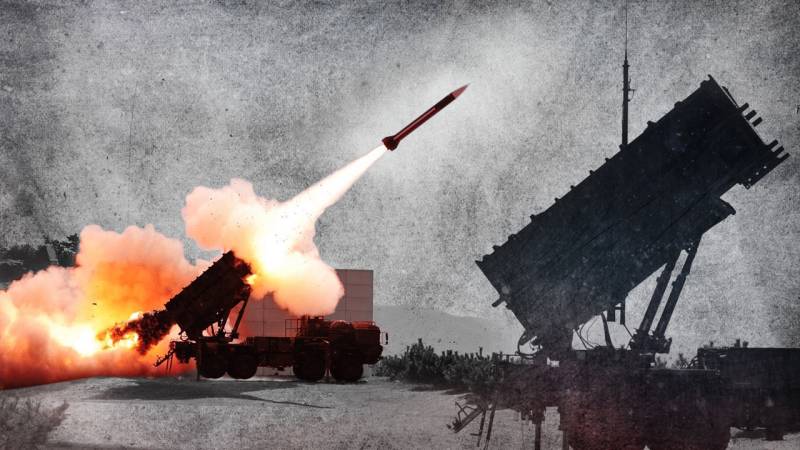 WASHINGTON - US Secretary of Defense Mark Esper has said that Washington will deploy additional troops and air defense equipment to Saudi Arabia and United Arab Emirates (UAE) to beef up their security.

In a statement, he said that President Donald Trump has approved the deployment of US forces which will be defensive in nature.

He said it's a response to requests from the Saudis and the UAE to help improve their air and missile defence after the attack on two major oil facilities in Saudi Arabia by Houthis rebels.

Mark Esper said the details of the deployments will be determined over the coming days.

On the other hand, Yemen's Houthi rebels have announced to halt all attacks on Saudi Arabia as part of a peace initiative.

In a statement, head of the Houthis' supreme political council Mehdi al-Mashat has expressed hope that the gesture would be answered by a stronger gesture" from the Saudis as pursuing war is not in anyone's interest.

The announcement comes after a wave of drone strikes on Saudi oil installations that knocked out half of the kingdom's production.