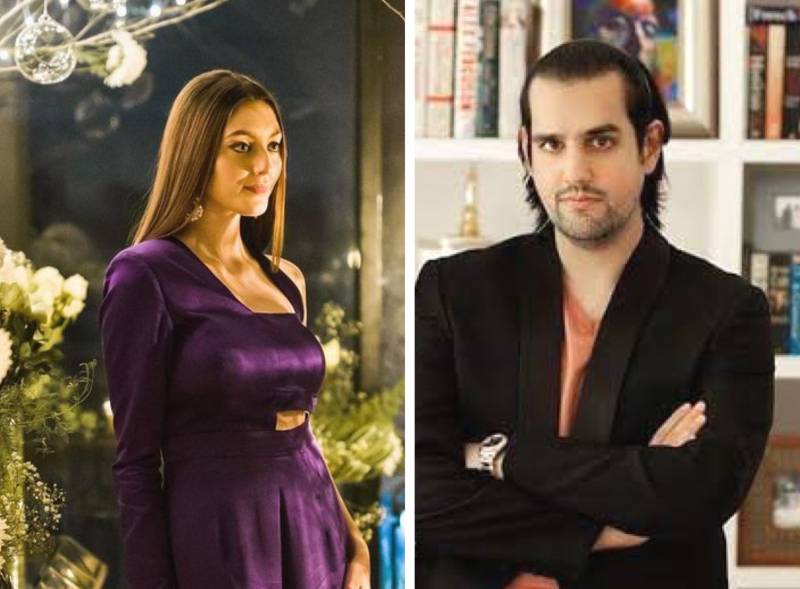 The rumours mill is abuzz with speculations that Pakistani supermodel Neha Rajpoot will be tying the knot with businessman Shabbaz Taseer.

Earlier, Taseer's ex-wife Maheen Ghani had revealed that the reason for her divorce is Shahbaz and the model’s extramarital affair.

Neha was labelled a ‘homewrecker’ and the duo had to face a lot of criticism. The couple has also created a lot of buzz when they were spotted at a wedding together recently.

Now, the news of Rajpoot and Taseer's marriage has been wrecking a storm on the internet.

No official announcement has come from the couple and neither the details of the wedding events have been disclosed.

Reunited after 5 years, the couple welcomed their daughter but due to irreconcilable differences, they announced their divorce.