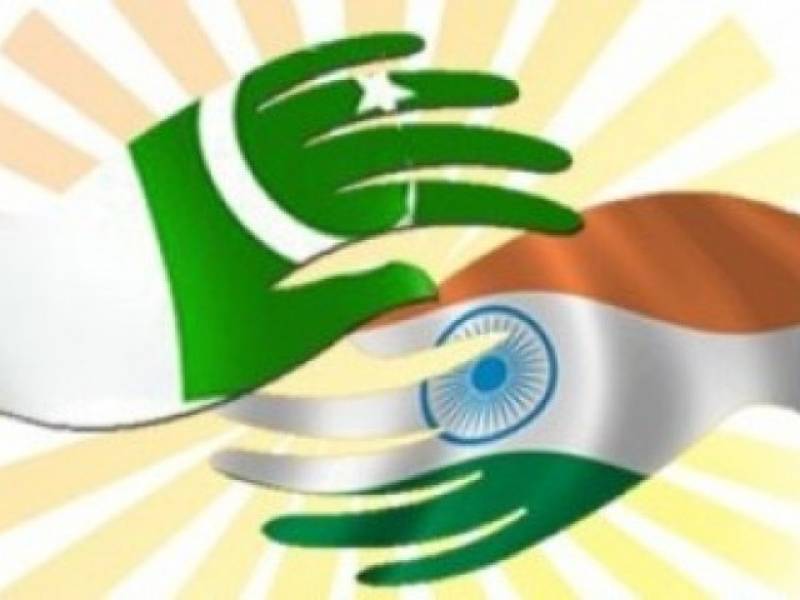 LAHORE (Ali Zain) – While India and Pakistan share a history of rivalry over the last six decades, in the 21st century the economic ties between both neighbors seem to be improving, as India has become the top third country to send millions of dollars to Pakistan as remittances during 2014, according to World Bank report.

A recently released datasheet suggests that India sent $2,061 million to Pakistan in the last year whereas Saudi Arabia is at the top of the list by sending $4,489 million. Pakistan received $4,151 million from United Arab Emirates as well during the year 2014.

India on the other hand got $4,697 million from Pakistan in the same year as remittances which ranked its longtime contender as 5th top country at the list. India received most of the revenue from United Arab Emirates ($12,638 million). Saudi Arabia and Kuwait also sent $11,177 million and $10,836 million to India respectively.

World Bank claimed that during 2014 year overall remittances of $583,430 million were sent different countries of the world.

United States was ranked was said to be the world’s top country that sent most of the money to other countries ($130,851 million) in the year. Saudi Arabia ($44,51 million) is listed second in the list whereas United Arab Emirates (29,253 million), United Kingdom ($25,115 million) and Germany (23,788 million) follow the kingdom.

Mexico, Canada, United Kingdom, Puerto Rico and Germany are among the top countries to send revenue to United States, according to the report, Russian Federation received most of the money from war-torn Ukraine astonishingly which raised to $2,219 million in 2014.