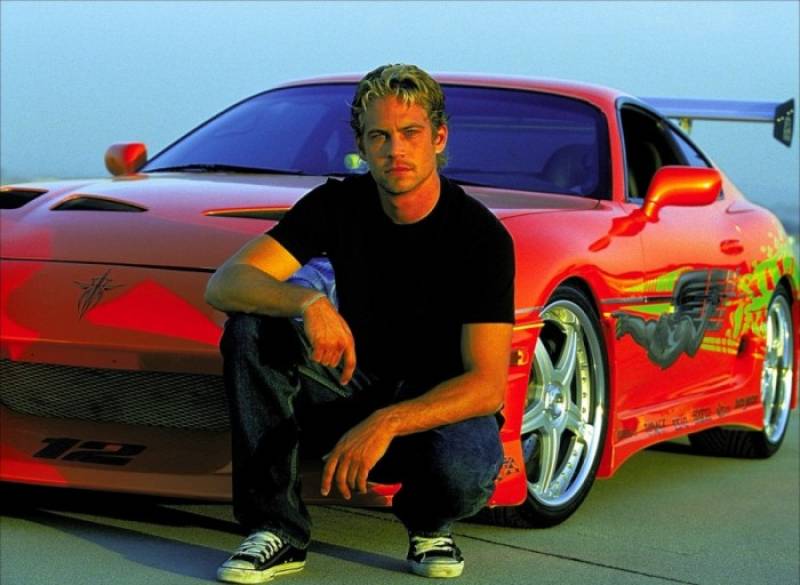 INDIANAPOLIS (Web Desk) - The beast that is “The Fast and the Furious” franchise has ballooned ever since the first edition arrived on screen back in 2001. Paul Walker and Vin Diesel were the lead characters, but the loudest star was unquestionably the “10 Second Supra.”

Come May 12, that famous bright orange 1993 Toyota Supra from the original movie will head to Mecum Auctions in Indianapolis, expected to fetch around $200,000. Just don’t expect it to run a sub-10.

This particular Supra is one of a few built for the movie; only this is the one used in that memorable final scene where the late Walker (Brian O’Connor) in the Supra races Diesel (Dominic Toretto) in his Dodge Charger, jumping across railroad tracks before Diesel crashes into a semi-truck.