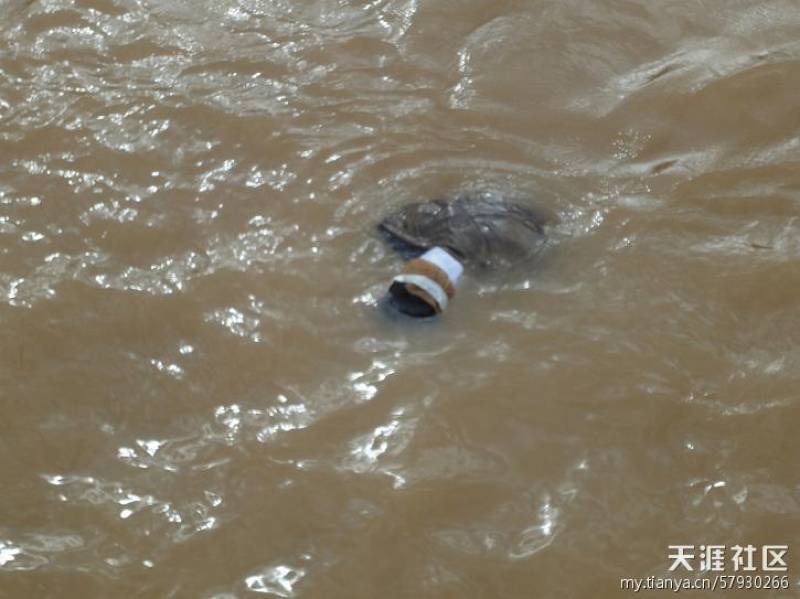 BEIJING (Web Desk) - Chinese firefighters were left with open eyes when the "dead body" which they had pulled out of a river turned out to be an "alive" man sleeping in the water, reported People's Daily.

According to details, the firefighters were called to the site by locals, when they saw a body floating in the river. At which, they launched an extensive operation to pull the body out of water.

The firefighters walked through the water to reach the body, however, they were shocked to know that it was actually an alive person sleeping in the river.

The man told the firefighters that he was trying to cool himself down amid blazing heat, and suddenly fell asleep.