Uganda will use latest technology to detect gays, according to this overzealous Minister 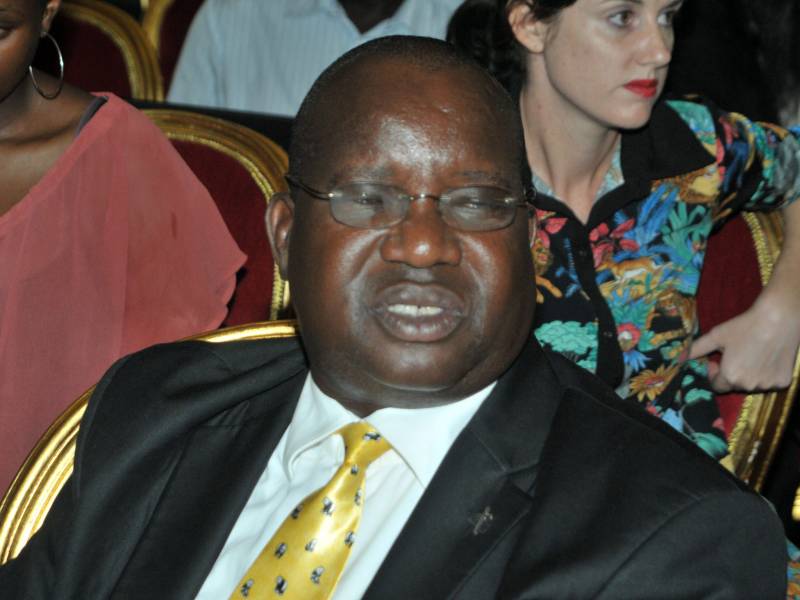 KAMPALA (Web Desk) - In a bid to curb homosexuality, Uganda is preparing to use advanced technology to detect the gays, said the country's Minister for Ethics and Integrity.

He further added that South Korean tech experts are currently designing the machine. "They are asking $771,000 for this and the government is ready to finalise the deal as it is worth it," he said.

To a question, the Minister said "I don’t offer blanket pardon to them, they must face the laws because the homosexuality is an illegal act here in this country."

It is also worth mentioning here that Simon Lokodo previously worked a priest until 2011 when he became a government minister.