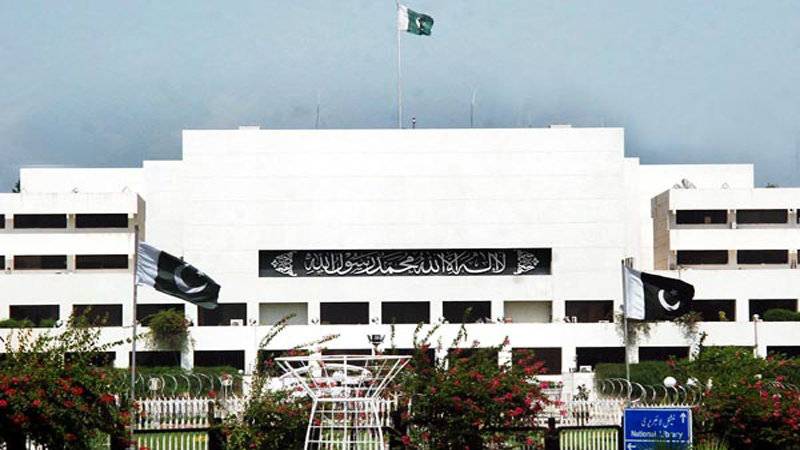 ISLAMABAD - The National Assembly on Tuesday passed Election Bill 2017 for "free and fair polls" next year.

The Bill moved by Minister for Law and Justice Zahid Hamid was passed by the lower house of Parliament which is dominated by PML-N amidst criticism from the opposition for ignoring a number of suggestions for necessary amendments to the bill.

The Bill provides to amend, consolidate and unify laws relating to the conduct of elections.

Concluding the discussion, Hamid said that the suitable proposals from the members will be incorporated into the final Bill, according to Radio Pakistan.

According to the minister, the Bill will help in holding free, fair and transparent elections. He said the main objective of the bill is to strengthen the role of the Election Commission.

In the Monday' session, the government had announced bringing about positive changes to the election law with the passage of the bill for conducting next general election transparently.

“It is a living document (the Election Bill- 2017)...It will surely help making election commission an independent body,” Law Minister Zahid Hamid said concluding a two-day debate on the bill.

Meanwhile, the minister announced that the government has decided to amend Articles 62 and 63 of the Constitution.

He said the government will take up the matter with the reforms committee. 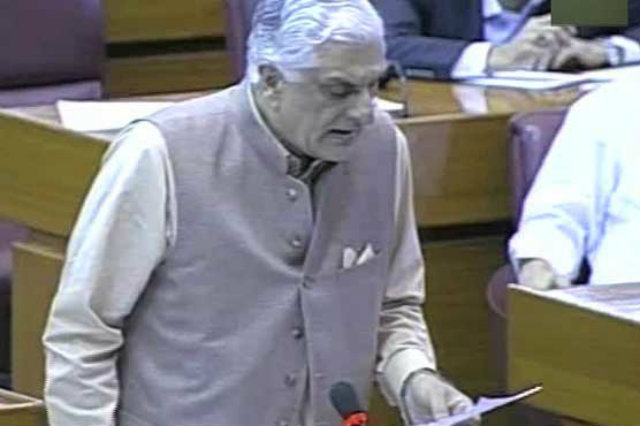 The government also rejected a suggestion forwarded by Muttahida Qaumi Movement to set the maximum duration of disqualification to five years.

Hamid’s statement comes in the context of ex-PM Nawaz Sharif having been disqualified under Article 62 and Article 63.

Earlier, the National Assembly had concluded a debate on the proposed election law, during which almost all opposition parties had raised objections over various clauses of a proposed bill.

Expressing his anger at the opposition for raising objections, the law minister asked why the objections were not raised during the 'exhaustive' consultation process.