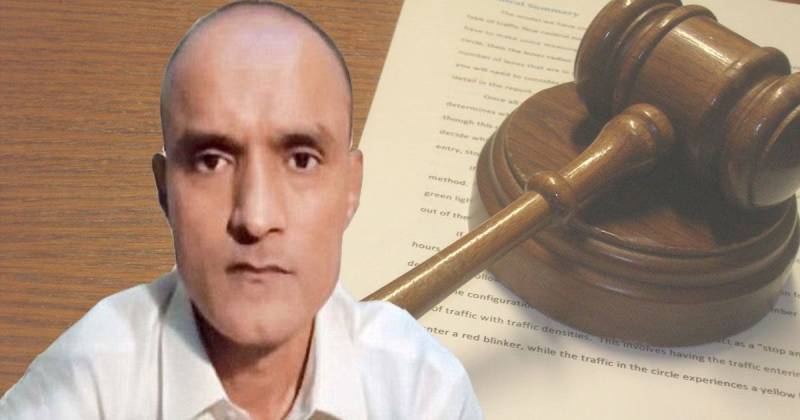 THE HAGUE - The International Court of Justice (ICJ) has set February 2019 as the window for the hearing of the case against convicted Indian spy Kulbhushan Jadhav.

The world court will hear the case on daily basis for a week in February next year, reported Geo News.

ISLAMABAD - Pakistan will file its reply in the International Court of Justice (ICJ) regarding convicted Indian spy ...

India had submitted its pleadings to the ICJ on September 13, 2017. The Indian stance was dismissed by Pakistan in its counter-pleadings, which were submitted on December 13 that year.

NEW DELHI - Indian spy Kulbhushan Jadhav confessed to his role as an Indian spy and terrorist during the recent meeting ...

The reply also stated that Jadhav, who was a serving officer of the Indian Navy, does not fall under the purview of the Vienna Convention.