Pakhtoonism is not for sale 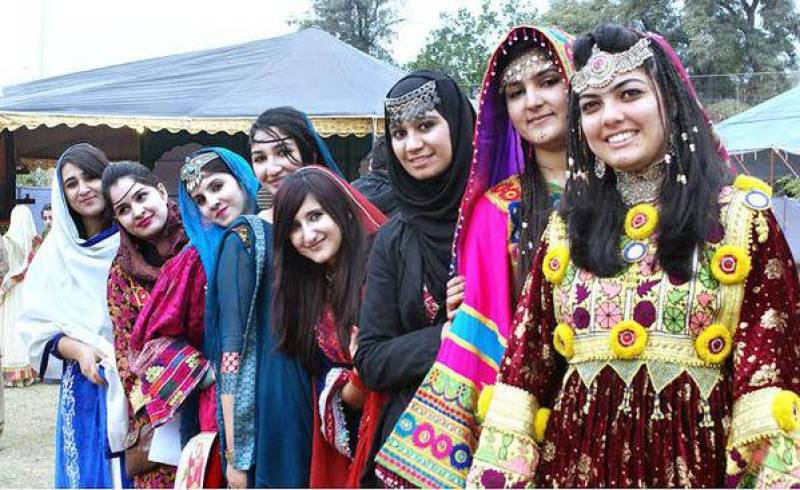 A recent advertisement in which Bollywood actress Zareen Khan had represented Pakhtoons team at T 10 league as the brand ambassador of General Petroleum is not the first time that Pakhtoon/Pustun identity has been used as a cheap tool to gain publicity.

Women like Reham Kkhan and Ayesha Gulalai had also been bent upon using their Pakhtoon identity as a tool to gain some sympathy from the nation for their own personal benefits and exposure.

Use of Paktoonism/Pushtunism as the icon of publicity seems to be all the rage these days and now this time a Bollywood actress is representing it, which is definitely quite a concern for the masses of KPK/FATA who have respect for their identity and don’t want it to be promoted by controversial figures (especially from across the border).

Firstly, if Zareen Khan's ancestors were from Swat, aren’t there other decent people from the same region who could be offered a brand ambassadorship by the owner of General Petroleum to represent our team?

But instead of betterment, our diplomatic relations with India worsened over the issue of Mumbai attacks where India blamed Pakistan for direct involvement in the attack by backing jihadist group to destabilize India.

In the context of sports and especially cricket, it’s the duty of credible public figures like Shahid Afridi as well as others to strengthen the Pashtoon norm in a way that brings pride instead of embarrassment to their fans and supporters.

Owners of sponsoring companies/organizations should also take care of the country's pride especially when its a matter of identity.

It’s my request to the chief minister (who remains quite active about Pakhtoon issues) to formulate some legislation where punitive action is taken against those who use Pakhtoon identity for cheap aims to so this trend can be discouraged in future and our identity is not promoted in any indecent way because:

“Pakhtoonism is not for sale”.