Australian PM apologizes for going on holiday amid wildfire emergency 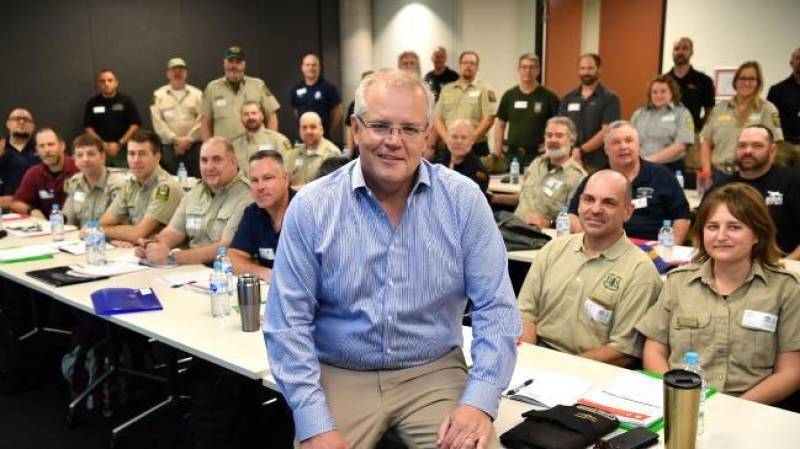 SYDNEY – Australian Prime Minister Scott Morrison apologized on Sunday for going on a family holiday to Hawaii amid wildfire emergency in the country.

More than 100 wildfires continue to burn in Australia's eastern New South Wales (NSW) state on Sunday. Almost 60 of them are yet to be contained.

"I get it that people would have been upset to know that I was holidaying with my family, while their families were under great stress," Morrison said during a press conference.

I also visited the @NSWRFS HQ this morning to get another briefing on the bushfires & paid tribute to our amazing emergency services & volunteers who are on the frontline battling these bushfires all across the country. We can never thank you enough for everything you’re doing. pic.twitter.com/z7veCXoNn4

He said that he went on holiday in order to keep a promise to his children, adding that he understood that the prime minister also had other responsibilities.

"But I'm comforted by the fact that Australians would like me to be here, just simply so I can be here, alongside them as they're going through this terrible time ... and I apologise for that," the prime minister stated.

On December 19, NSW declared a state of emergency that would last until December 26.