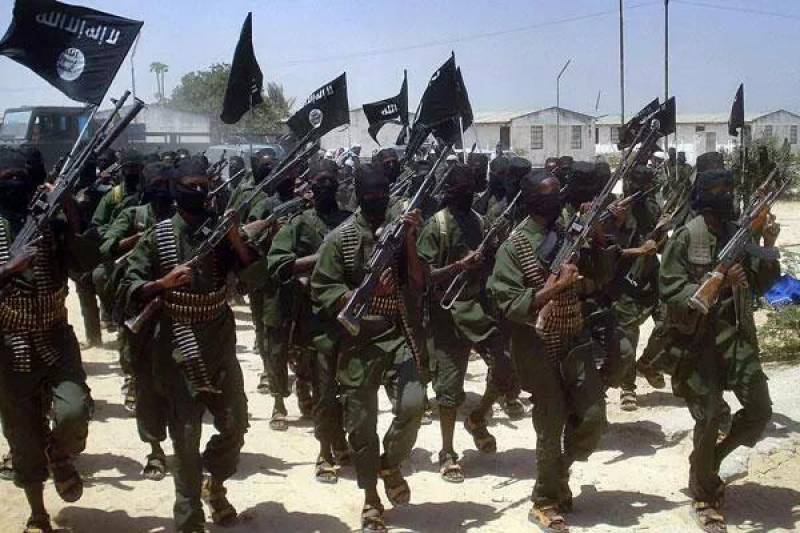 Dozens of militants stormed three remote villages in the flashpoint Borno state on Wednesday evening, setting houses ablaze in the bloodiest day of attacks by the extremist group since President Muhammadu Buhari came to power in May.

Gunmen killed at least 97 people in Kukawa, the worst-affected village, a local who gave his name as Kolo and who said he had counted the bodies told AFP.

"They wiped out the immediate family of my uncle... They killed his children, about five of them," Kolo said.

A fisherman who witnessed the attack corroborated the death toll.

Victims as young as four

Babami Alhaji Kolo, another witness in Kukawa who fled to the state capital Maiduguri, said more than 50 militants had stormed the village.

"The terrorists first descended on Muslim worshippers in various mosques who were observing the Maghrib prayer shortly after breaking their fast," he said.

"They... opened fire on the worshippers who were mostly men and young children.

"They spared nobody. In fact, while some of the terrorists waited and set most of the corpses on fire, others proceeded to houses and shot indiscriminately at women who were preparing food," he said.

Malami Abdulkareem, an Arabic teacher in Kukawa, said some of the victims were as young as four.

"The attackers did not spare even children between four and 12 years old who went to mosques with their fathers.

"I saw at least nine kids who were killed in two mosques," he said.

A military source in Maiduguri, who refused to be named, confirmed the attack but could not yet give a death toll.

"The military responded with aerial bombardments on terrorist positions," he said, without giving further details.

In two other villages near the town of Monguno, meanwhile, gunmen killed 48 people and injured 11 others, local lawmaker Mohammed Tahir and witnesses told AFP.

"They selected particular male residents from among the crowd of worshippers... and opened fire on them before setting the two villages on fire and razing them to the ground," Tahir said.

Another resident who managed to flee said the militants arrived in vans and on motorcycles.

"Many of us managed to escape amid volleys of bullets," said the resident who asked not to be named for safety reasons.

Kukawa is around 50 kilometres (30 miles) away from the two villages near Monguno.

All three are located near Lake Chad, which straddles Nigeria, Niger, Chad and Cameroon and has been a focal point of the unrest.

Boko Haram had captured scores of towns and villages in the northeast last year, but has since been pushed back into hide-outs by a four-nation military offensive that kicked off in February.

Despite their territorial losses, the insurgents have kept up their deadly raids, explosions and suicide attacks on "soft" targets such as markets and mosques.

And the armed group has intensified its campaign of violence since Buhari came to power on May 29 vowing to crush the jihadists' bloody uprising that has claimed at least 15,000 lives.

Since then, some 400 people have been killed in attacks blamed on the extremists, who have sworn allegiance to the Islamic State group, according to an AFP tally.

A new regional fighting force comprising 8,700 troops from Nigeria, Niger, Chad, Cameroon and Benin is due to deploy at the end of the month to try and put an end to the insurgency.

Nigerian Vice President Yemi Osinbajo, who has been touring the northeast for several days, on Thursday pledged that the new regime would do its utmost in the fight against Boko Haram and to help victims of the insurgency.

Speaking in Yola in Adamawa state, which borders Borno and had been overrun by the militants before they were cleared out, he said one of the government's priorities there was to de-mine farmlands in areas recovered from Boko Haram.

The militants "plant land mines and other forms of explosives, making it difficult for people to resettle and that is the reason why it is absolutely important for us that the farmlands are swept clean of mines and explosives," he was quoted as saying in a statement.