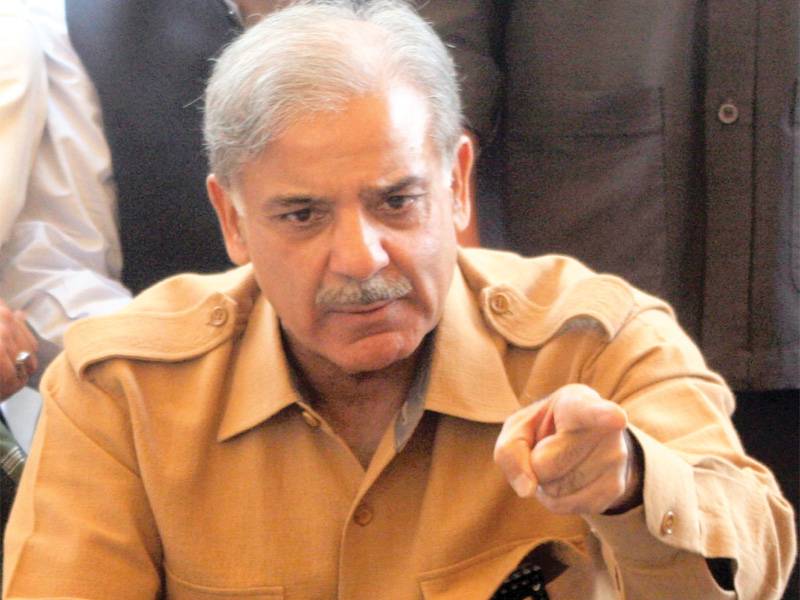 Matters regarding the Lahore Knowledge Park Company (KPC) were reviewed in detail in a meeting chaired by Punjab Chief Minister Shehbaz Sharif.

The Chief Minister took notice of irregularity in the procurement and cancelled all purchasing agreements in the company. He directed the executive officer of the Company to submit report within seven days in this regard.

Speaking on the occasion, he said the Punjab government has promoted merit on every front without compromising on transparency and virtue. Shehbaz stressed no government officer would be allowed to go against it.

The chief minister reprimanded the KPC CEO for his negligence and directed the termination all those who were without hired without the required merit.

The chief minister said that board members should ensure the smooth running of their respective companies and that there should be transparency in all their matters.