Pakistan signs contract with US manufacturer for 40 mine-proof vehicles 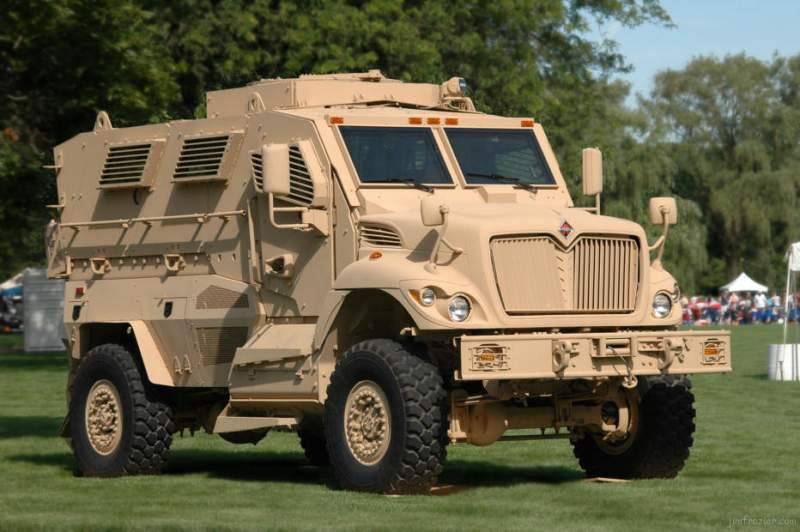 ISLAMABAD - Pakistan has signed a contract worth $35 with a US manufacturer, Navistar Defencea, $35 million to produce 40 mine-resistant ambush-protected (MRAP) MaxxPro Dash DXM vehicles for it, IHS Jane's Defence Weekly reported on Wednesday.

The US Department of Defence (DoD) made the deal public in a statement issued on February 16.

Contract bids were solicited via the internet, with Navistar Defence's the only one received.