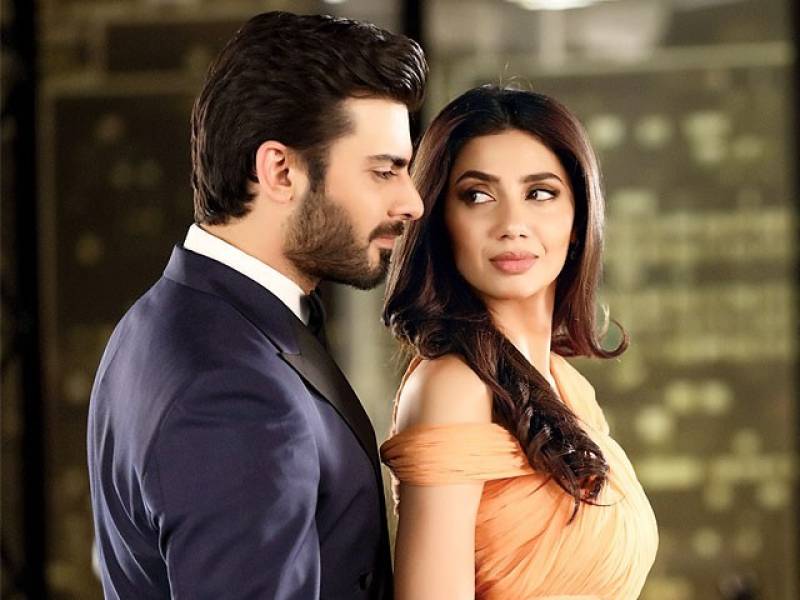 MUMBAI - After saying that Rahat Fateh Ali Khan and Atif Aslam should be banned for being Pakistanis in the Bollywood industry, Indian singer turned minister Babul Supriyo has called for a 'temporary' ban on Pakistani artistes.

Supriyo said that the song 'Ishtehaar' from film 'Welcome to New York' sung by Rahat Fateh Ali Khan should be dubbed by someone else. Supriyo was also joined by film's producer Vashu Bhagnani.

Supriyo explained his stance that while he believed that artists have no boundary, there were Indian soldiers dying on the borders and so it was their responsibility as a nation to not allow Pakistanis to work in India as long as their own country was invested in terrorist activities.

Supriyo said,"I think the rhetoric that tensions between India and Pakistan can be solved through cricket and music cannot be applicable for sometime. In Cricket, we are not allowing Pakistan cricketers to play in the premier league. And I think the Bollywood, which is a strong medium in itself, should take a stand as well on this issue."

Supriyo also cleared that his views were personal and he did not represent government's stance in this.

Talking about 'Ae Dil Hai Mushkil', with which the issue of banning Pakistani artists rose, Babul said, "During the time of 'Ae Dil Hai Mushkil', I took a stand in support of the makers and had to face a lot wrath for that. I had said that the film has been made and should not be obstructed because our Indian producers will face the losses. I stand by my fraternity. But right now, it is time that we show restraint when it comes to using Pakistani artistes in Bollywood."