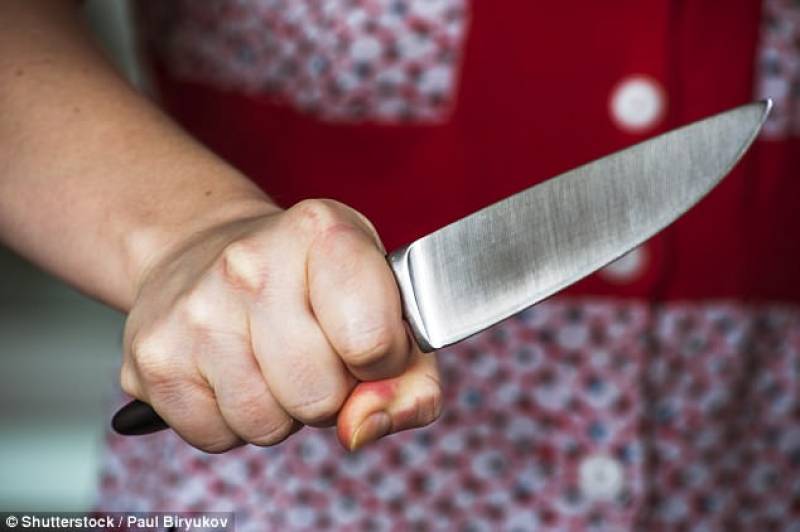 JALANDHAR – An Indian woman has allegedly chopped off her husband’s penis and testicles, and flushed them down the toilet after accusing him of having an affair.

Sukhwant Kaur stands accused of the horrific act against her husband, Azad Singh whilst he slept, reported the Mail Online.

She hacked off his genitals with a knife and disposed of them down the toilet at their home.

He was taken to a nearby hospital where he was treated for his injuries and profuse bleeding. His condition is thought to be serious.

Assistant Commissioner of Police, Satinder Kumar, said, “The woman first hit her husband with a rod when he was sleeping which left him unconscious Thereafter, she chopped off his private parts with a knife and then disposed of them in a toilet.”

Sukhwant Kaur was arrested after a complaint was lodged by Singh's father, with the investigation ongoing.