OTTAWA (Web Desk) - In a controversial bestiality ruling that has been slammed by animal rights groups, Canada’s supreme court has legalized oral sex with pets as long as no penetration is involved.

The Independent reported that the ruling came in a case involving a man from British Columbia, identified as "DLW," who was convicted on 13 counts of sexually assaulting his stepdaughters, but was acquitted of bestiality - because he "only" forced dogs into oral sex, without penetration being involved. 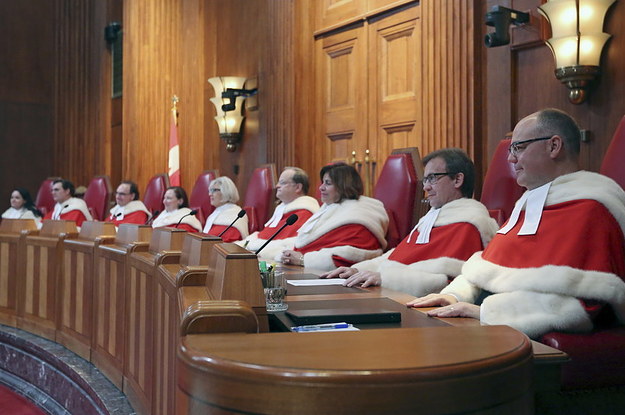 The man "smeared peanut butter on the genitals of his victims and had the family dog lick it off while he videotaped the act."

“Although bestiality was often subsumed in terms such as sodomy or buggery, penetration was the essence - ‘the defining act’ - of the offense,” the court ruled, effectively clearing the man of the bestiality charge.

“There is no hint in parliamentary records that any substantive change to the elements of the offense of bestiality was intended,” the court added. 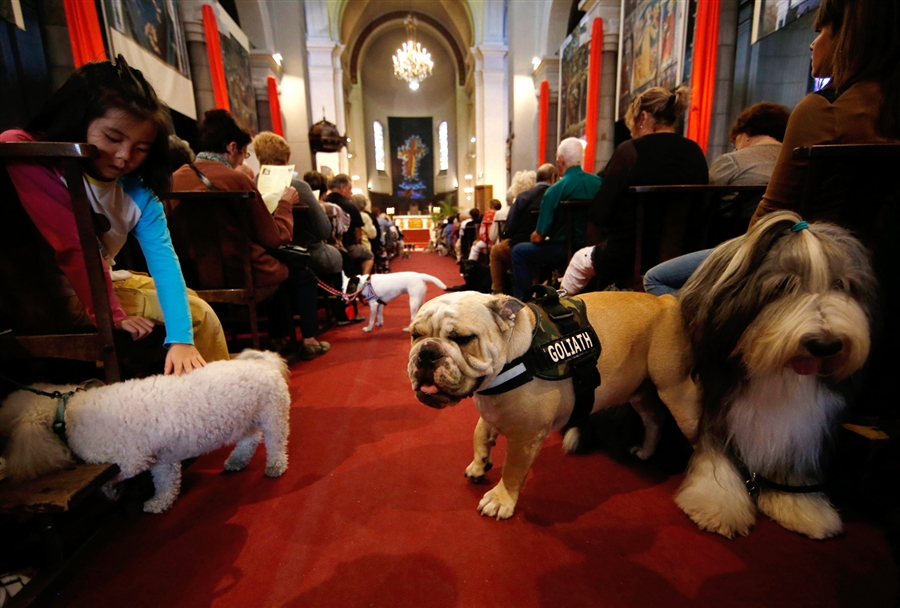 The lone dissenter, Justice Rosalie Abella, said penetration should not be considered essential when defining bestiality. “Acts with animals that have a sexual purpose are inherently exploitative whether or not penetration occurs,” she stated.

Animal rights groups, including Animal Justice, have also said that such "outdated" laws are failing to protect Canada's animals, according to the Christian Post.

“As of today, Canadian law gives animal abusers license to use animals for their own sexual gratification,” said Camille Labchuk, the executive director of Animal Justice. “This is completely unacceptable, contrary to societal expectations, and cannot be allowed to continue.”