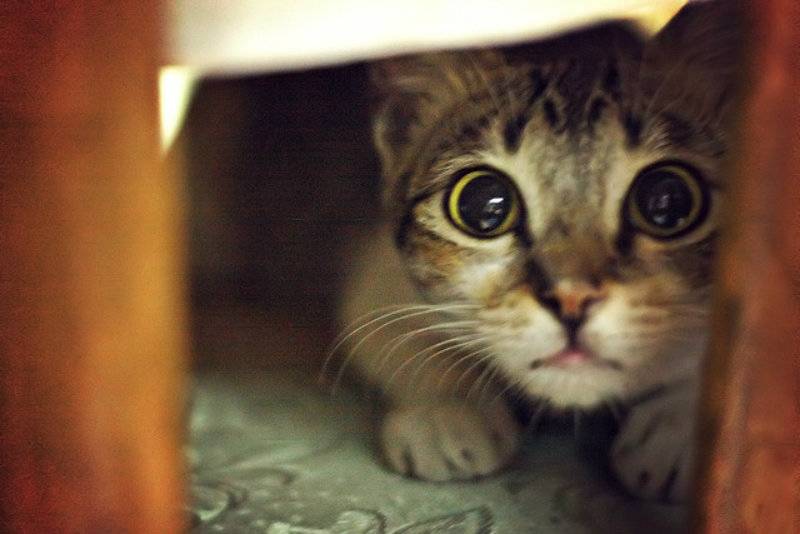 PARIS (Web Desk) - A man in France will be charged with animal cruelty after police found over 80 abused cats in his squat, several of which had been beheaded.

The grisly tale came to light last week when a woman spotted the 48-year-old homeless man trying to sell "four, month-old kittens, not yet weaned, in a bad state", the Emirates 247 reported.

She alerted the police who arrested him for cruelty and carrying a weapon.

The following day police, accompanied by the Society for the Protection of Animals (SPA), went to a shuttered petrol station in Rosny-sous-Bois east of Paris where the man was squatting, and uncovered chilling scenes of cruelty.

After seven hours they rescued 57 "sick and under-fed" cats which had been locked in a room, as well as 22 dead felines showing "obvious acts of cruelty" such as decapitation.