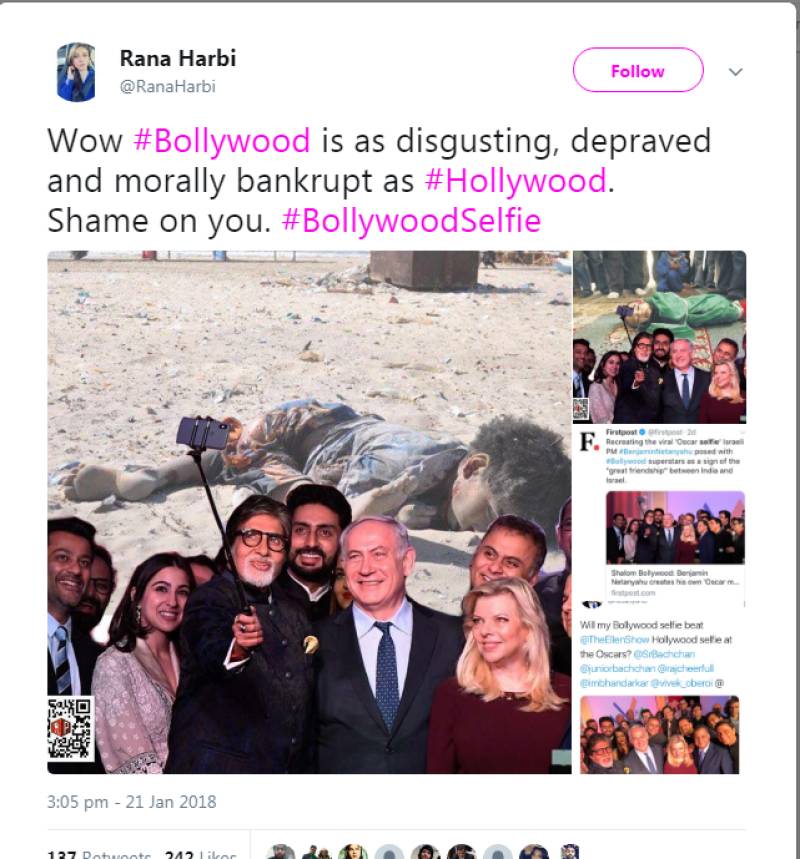 In December 2017, US President Donald Trump formally announced the United States recognition of Jerusalem as the capital of Israel. This is a move that has potentially undone nearly seven decades of American foreign policy and has been one unpopular opinion which has been voted against in the United Nations general assembly.

Now the Bollywood industry has come under fire from the international community for their increased friendship with Israel who have been accused of serious human rights abuses, especially in regards with their neighbour, Palestine.

Israeli Prime Minister posted this on his Twitter last week and people are speaking up;

A journalist from Lebanon posted this on her Twitter account 18 hours ago, where she writes; Wow #Bollywood is as disgusting, depraved and morally bankrupt as #Hollywood. Shame on you. #BollywoodSelfie, pointing towards Bollywood's apparent lack of concern for Israel's "child-murdering war criminal" past; 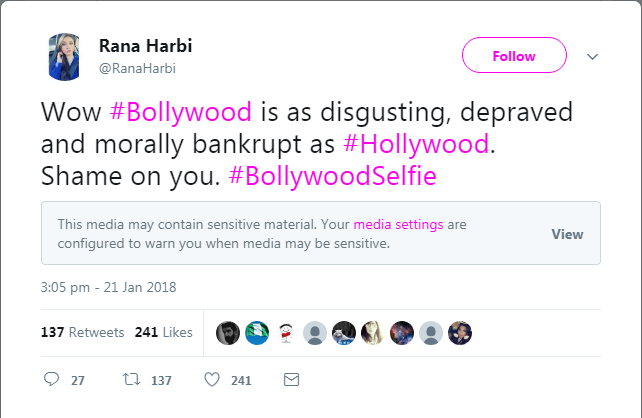 The post warns viewers of containing sensitive material as it hosts two  images of human rights abuses by Israel, photoshopped in the background of the recent Bollywood selfie; 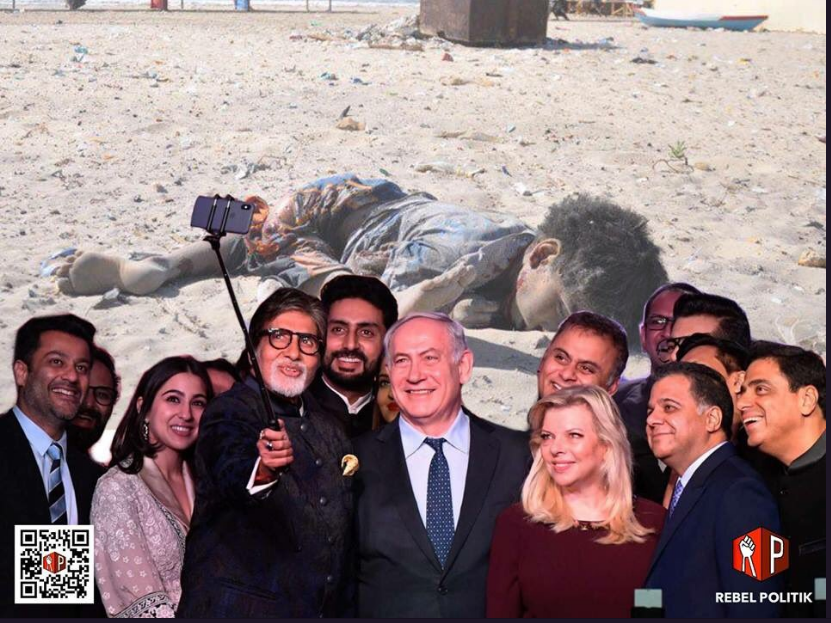 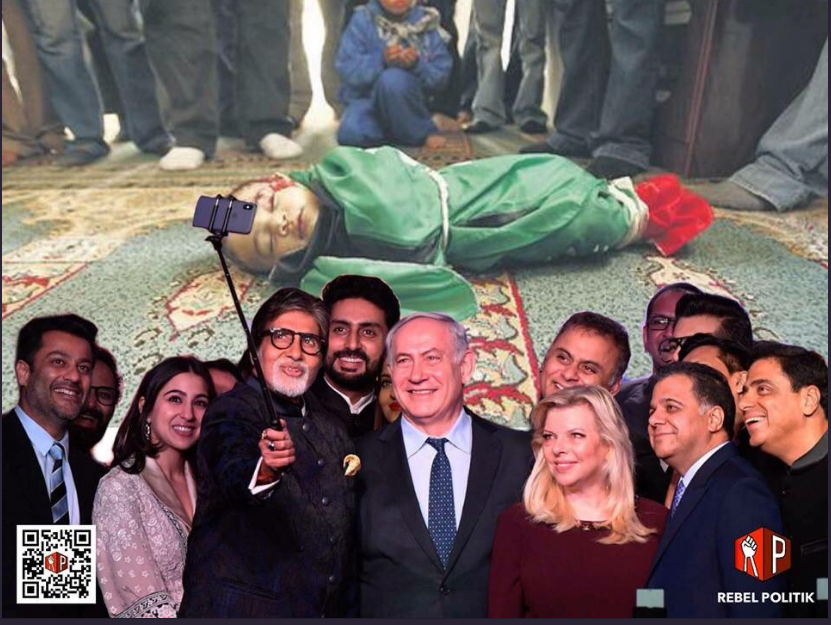 And people in the comments section have had mixed reviews, with some completely condemning the Bollywood stars; 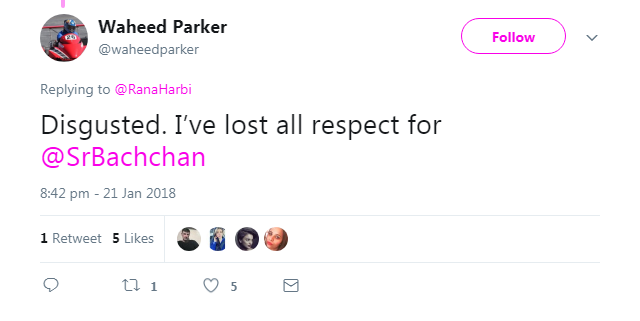 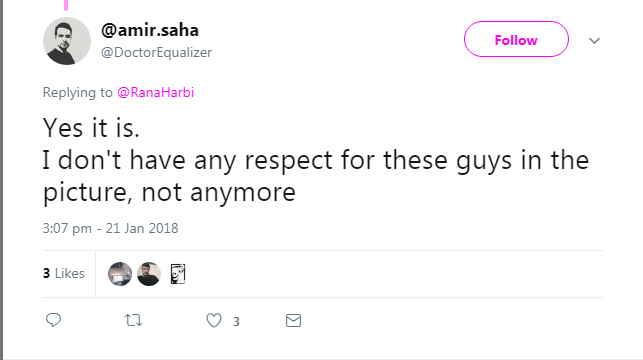 While some shed some light on even more disturbing realities;

However many people thought the post was quick to judge the entire Bollywood industry and that this selfie didn't necessarily represent all of Bollywood; 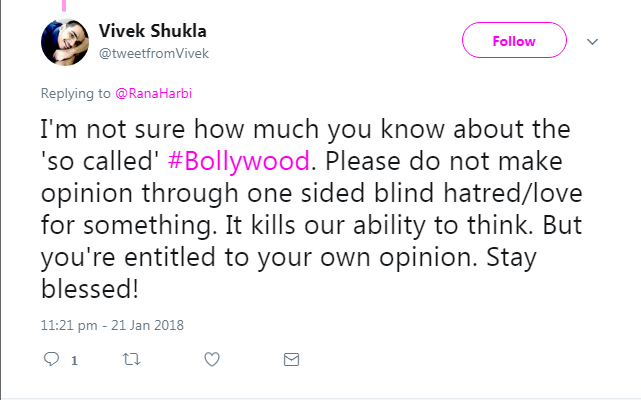 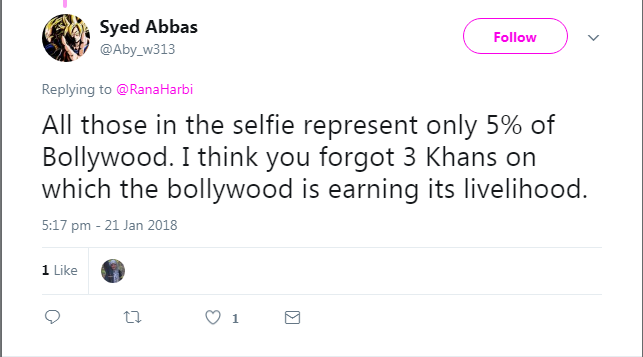