Nana Patekar turns down an offer from Aamir Khan 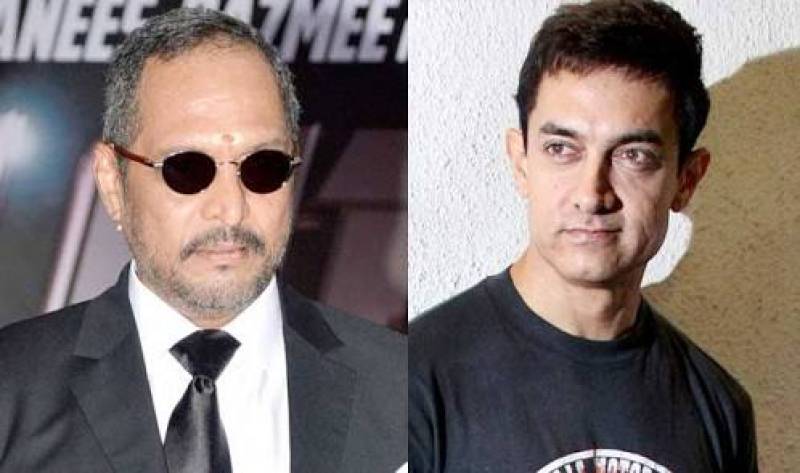 India: Nana Patekar , a famous senior Indian actor with the best acting skills is known for his strong principles and ideas. He came forward in 2015 along with Makarand Anaspur to start an NGO named “Naam Foundation” to help  farmers from Maharashtra to improve their education, infrastructure, food and to eradicate unemployment.

Aamir Khan approached Patekar to join hands with his NGO Paani Foundation and help in this mission to help the ones in need. When Patekar and Aamir met for the discussion which lasted four hours, Patekar decided not to join hands with Khan as his idea of dealing this issue is very different and it cannot be merged with his concepts.

“Teaching the farmers, educating and lecturing them on the usage of water) comes later. First their stomachs need to be filled. If we have to call the children to come to study at schools first we must feed them. If they know they will get food to eat there every day then they will come. Then we can start teaching them.”-Patekar

Patekar will be seen with his next release. On February 9, in Satish Rajwade’s urban thriller, Aapla Manus, produced by Ajay Devgn, Abhinav Shukla and Rohit Chaudhury.