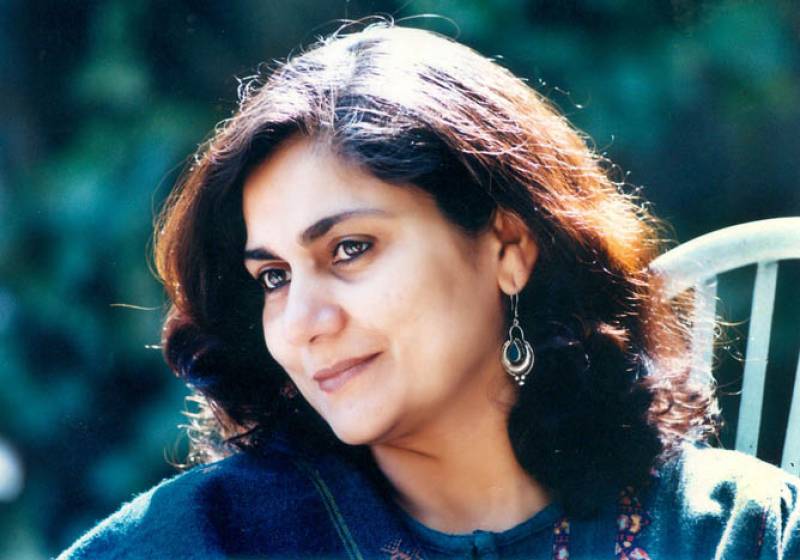 AMRITSAR - An event named as 'Celebrating Madeeha' was being held at Alhamrah Art Centre, last night. Many renowned artists, intellectuals, writers and showbiz people attended the night and paid tribute to the founder of Ajoka Theatre, Madeeha Gauhar.

Many songs, plays, and speeches were being done in remembrance of the late activist. 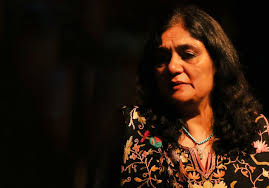 What made the event unique was the special participation of a seven-member delegation of artists, intellectuals and theatre activists from India who had worked with the late Madeeha. They were Kewal Dhaliwal, Neelam Mansingh Chowdhry, Sahib Singh, Mazhar Hussain, Bibi Harjinder Kaur, Ramesh Yadav and Parminder Singh.

Addressing the audience, theatre director Kewal Dhaliwal said Madeeha was as dear to the people in Amritsar as she was to the Lahoris. He announced that a Madeeha Gauhar festival would be held every year in Amritsar and a peace award named after her would also be introduced in both the countries. He said on May 26 a big tribute would be paid to Madeeha in Chandigarh.

The director stated, “We shall also launch a book on Madeeha Gauhar in Amritsar containing her memories,”.

Indian artiste Sahib Singh said he did a lot of theatre with Madeeha Gauhar and she was a brave woman and a great human being.

Earlier, the evening opened with lighting a lamp brought from India. It was lit up by friends of Ajoka and members of the Indian delegation. When the time the lamp was being lit up, Madeeha’s son Nirvan Nadeem played a music piece on violin.

Madeeha’s husband Shahid Mahmood Nadeem,  the chairperson of  Ajoka, said in his speech:

“We are here not to mourn for Madeeha but to celebrate her”. He said after art, peace between India and Pakistan was the passion of Madeeha.

Madeeha Gauhar dedicated her life for the flourishment of art and theatre. She will be remembered always for her devotion and services.

Sania Saeed and Sarmad Khoosat to perform theatre in Singapore

'I kept going back to the theatre,' Aamir Khan spills on his love for IMAX technology