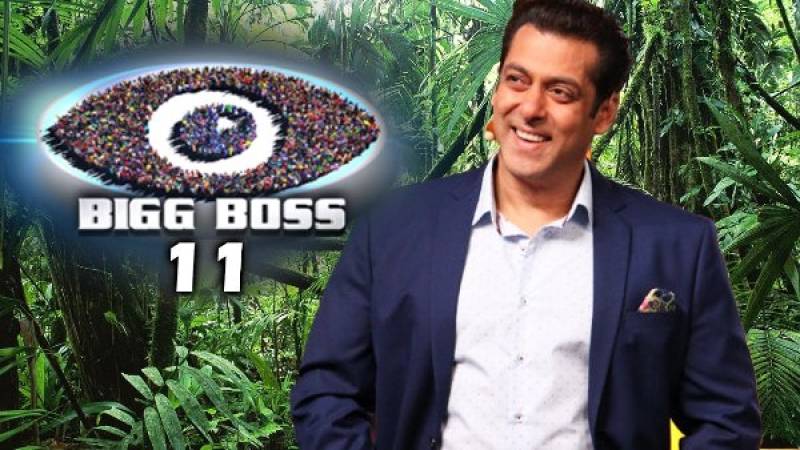 Big Boss Season 11 is soon to come to our TV screens at home and audiences are all geared up to see superstar Salman Khan host the reality show once again.

As the next season of Big Boss invites the return of the very successful host of the show, the promo is all set to begin with its shooting this Sunday. Reports quote a source as saying, "Salman will be shooting for the promos this Sunday. He is flying down from Morocco especially for this shoot. It will have a whole new theme, which will be unveiled with the first promo soon. This time, the channel might start with the show earlier than other years. So, it will mostly air in September, instead of October."

Dabangg Khan is currently shooting for 'Tiger Zinda Hai' in Morocco and will be flying his way down to Mumbai soon.