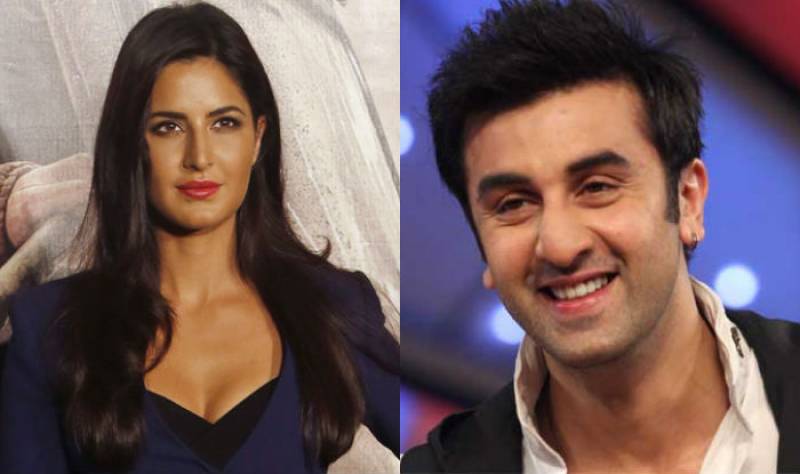 MUMBAI - Rumors have been doing the rounds that Ranbir Kapoor and Katrina Kaif are all set to star in an upcoming film titled, Fuddu, however both stars have yet to confirm these suspicions.

Insiders close to the film have said that the rumors are false, as both actors were never approached to star in the flick at all. "Katrina is not at all a part of the task. And it has nothing to do with Ranbir as well," said a source.

"She was never approached for the picture and she finds it funny how people quickly the rumors started and spread," the source.

Another source from the production team said: "The manufacturers know that their film is a low-budget project and are just only trying to advance promotion by bringing in Kat's name along with Ranbir's. It's true that RK has recited a poem in the film. But Kat has not even done that much. To calculate out how these stories erupted is a no-brainer."

Ranbir Kapoor may, however, be seen in Fuddu in one particular scene, in which he narrates a poem.