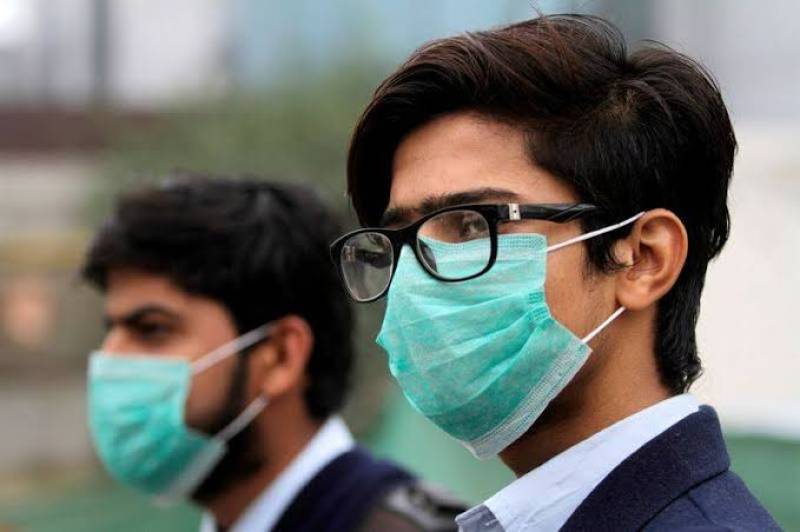 ISLAMABAD – The Ministry of National Health Services (NHS), Regulations and Coordination on Wednesday alerted the health staff of the country to the danger of coronavirus recently outbroken in China and spreading to neighbouring countries.

As many as 473 cases of the new virus and nine deaths have been confirmed by the Chinese media.

The virus originated in Wuhan city of China at the end of the last year and has spread to Beijing, Shangahi as well as Thailand, South Korea, Japan and the United States.

The NHS advisory says, “This situation has urged the neighbouring countries to enhance their surveillance and vigilance for response in case of detection”.

“The objective of this advisory is to alert and sensitize the health staff at border posts as well as in healthcare institutions of Pakistan to stay vigilant about any suspected cases coming from affected areas for an early detection.”

According to the preliminary epidemiological investigation, most cases have either worked at or were handlers and frequent visitors to the Huanan Seafood and Meat wholesale Market.

The observed clinical signs and symptoms of this illness include fever, cough, and difficulty breathing. Chest radiographs showing invasive pneumonic infiltrates in both lungs.

Who Need to be Investigated?

1. A person with severe acute respiratory infections (SARI) with history of fever and/or cough and/or difficulty breathing and with history of travel to Wuhan or any other affected area of China within last 15 days prior to symptom onset

2. Individual with acute respiratory illness of any degree of severity with any of the following exposures;

a. Close physical contact with a suspected or confirmed case while the case was symptomatic, in affected areas of China

b. Direct contact with infected animals, seafood, meat or any other animal products in the markets of Wuhan City China, within 14 days before onset of illness.

No vaccine or specific treatment for 2019-nCoV infection is yet available.