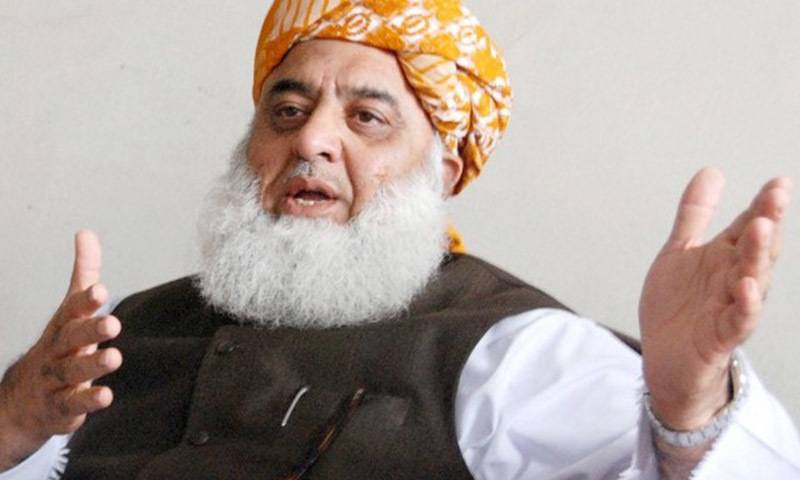 NAB has directed Fayyaz Ali come up with details of his source of income and assets, local media reported.

NAB Khyber Pakhtunkhwa is also investigating the alleged corruption and assets of Maulana Fazlur Rehman, who is also head of PDM, and others.

In December, the anti-graft buster sent a 26-point questionnaire to him in the corruption probe against him.

NAB had asked Maulana to provide details of sources of income, inherited properties owned by him and other family members.

It had also sought details of the 64 Kanal land in Dera Ismail Khan and two Kanal and 15 marlas agriculture land, which was owned by the sons of JUI-F chief.

NAB had also questioned about the sources of income for the purchase of five marlas land in Multan Cantt by his son.

Maulana Fazlur Rehman had also been asked to submit details of assets sold by him and other family members, besides seeking details of hotels, shops, houses and other properties.

He had also been questioned about alleged usage of political influence for getting a government job for his brother.

In September, NAB Khyber Pakhtunkhwa had summoned Fazl to answer allegations that he owns assets beyond known sources of income.