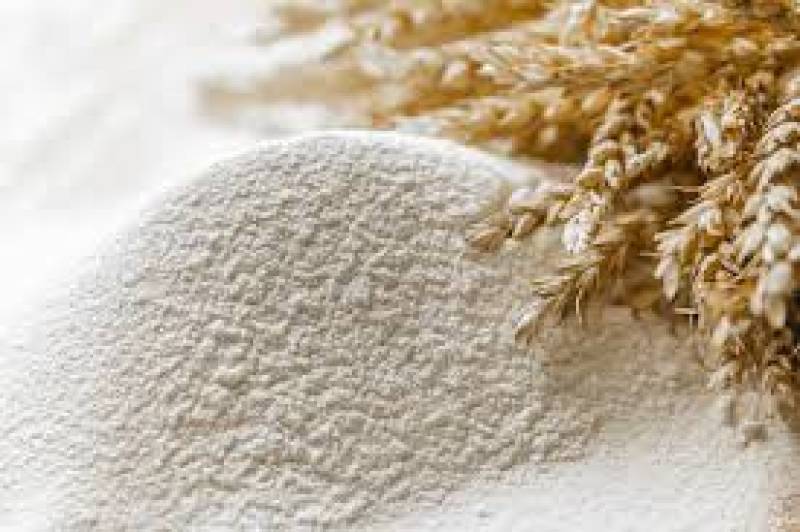 According to president Naan Roti Association, the flour price has been increased as government has failed to decrease the wheat price and hinted to go on strike after Eid.

He said that the price of wheat in grain markets has crossed Rs 2,300 per 40 kg bag.