IN PICS: Sarah Khan with her sisters Noor and Aisha 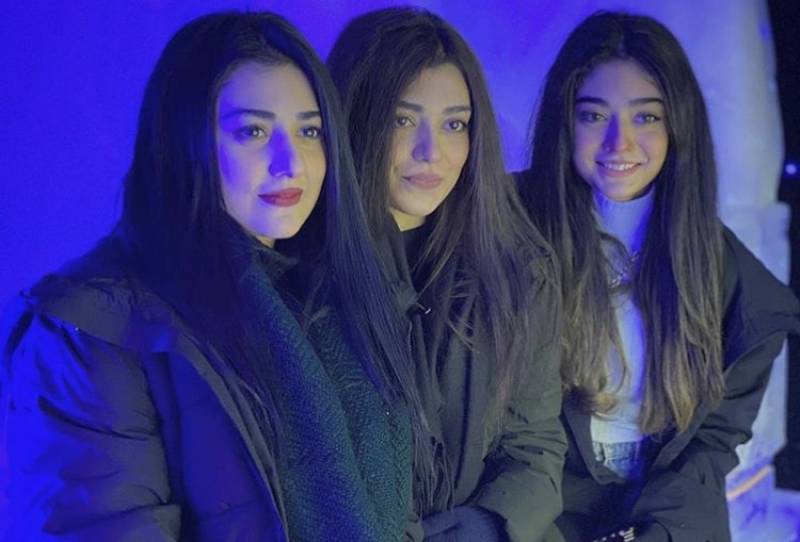 Celebrity siblings tend to stick together all the time. And no one's closer than family, so it doesn’t come as a surprise when you find celebrities who follow their siblings' footsteps into stardom.

But there are also other siblings who, for whatever reason, stay off the radar.

Did you know that sisters Sarah Khan and Noor Zafar Khan had a third sister as well?

Sarah, who joined the showbiz industry in 2012, has delivered some remarkable performances on the television screen. Over the years, she has made her mark in the industry with hard work, passion, and unmatched acting skills.

Just like Sarah, Noor also joined the entertainment industry. However, Aisha Khan has never been spotted on the television screen.

Here are some beautiful pictures of them together:

Recently, actor Sarah Khan has been making headlines for tying the not with singer Falak Shabir. The duo got hitched in a magical ceremony and pictures from the wedding had taken over social media for almost 2 weeks.