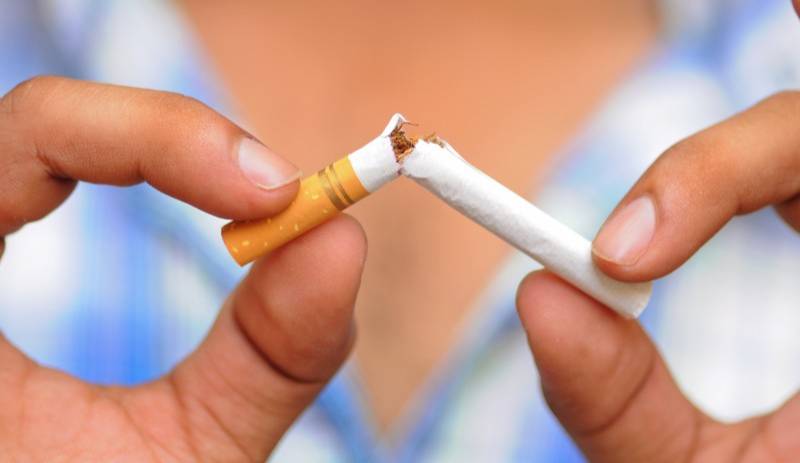 ASHGABAT (Web Desk) - Former Soviet Turkmenistan is the country with the world's lowest proportion of smokers, World Health Organisation chief Margaret Chan said during a visit to the isolated nation the other day.

Chan said that just 8 per cent of the population smoked, according to WHO figures.

"Recently a WHO overview showed that in Turkmenistan only 8 per cent of the population smokes," Chan told the country's authoritarian President Gurbanguly Berdymukhamedov, who is a dentist by training.

"This is the lowest national indicator in the world. I congratulate you on this achievement," she said at a health forum in the capital Ashgabat.

Cited by state media, Chan noted that the health-obsessed country ratified the Framework Convention on Tobacco Control in 2011 by which time it had already banned smoking in public places.

Also speaking at the forum, Vera Luiza da Costa e Silva, Head of the Convention Secretariat, challenged the Central Asian state to drive smoking down to five per cent of the population in the coming years. 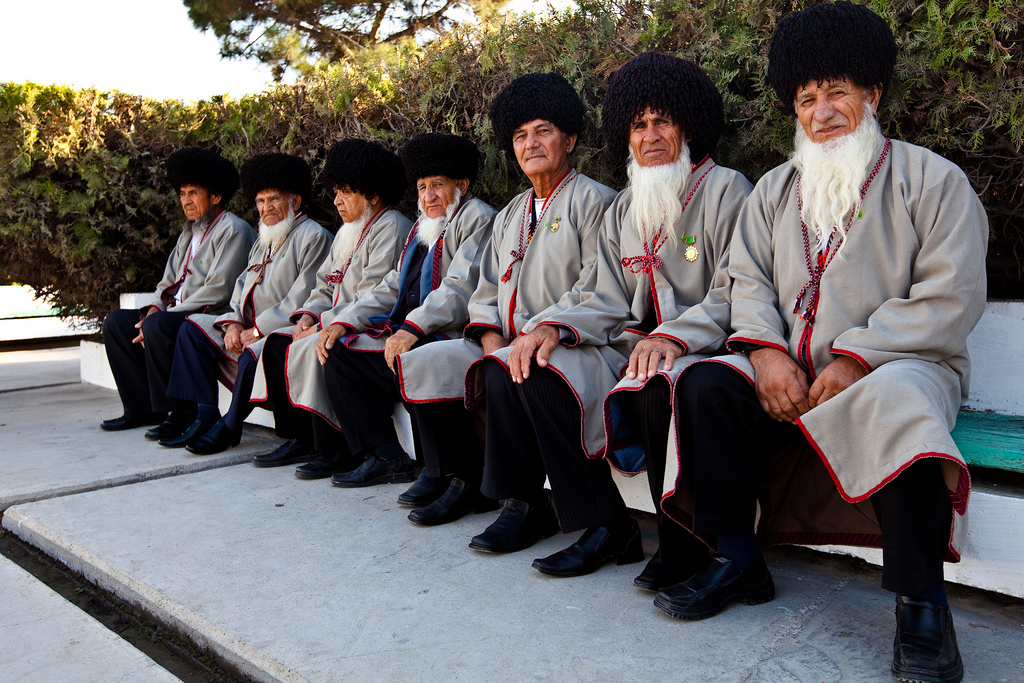 A decade later Turkmenistan banned smoking in public places, state buildings and the army, as well as all forms of tobacco advertising.

By comparison, 31.1 per cent of the global male population over the age of 15 smoked in 2012, while 6.2 per cent of females were smokers. 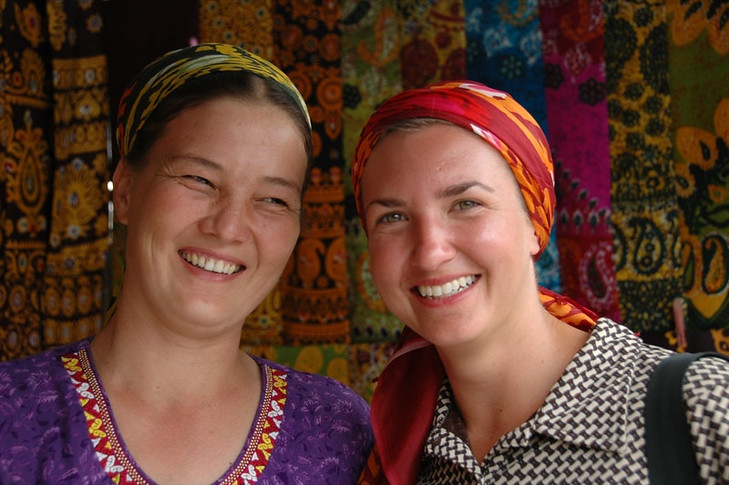 President Berdymukhamedov, in power since the death of eccentric predecessor Saparmurat Niyazov in 2006, is a keen equestrian, while Niyazov campaigned against smoking and built a 36-kilometer "path of health" into the mountains surrounding Ashgabat which government officials were forced to walk. 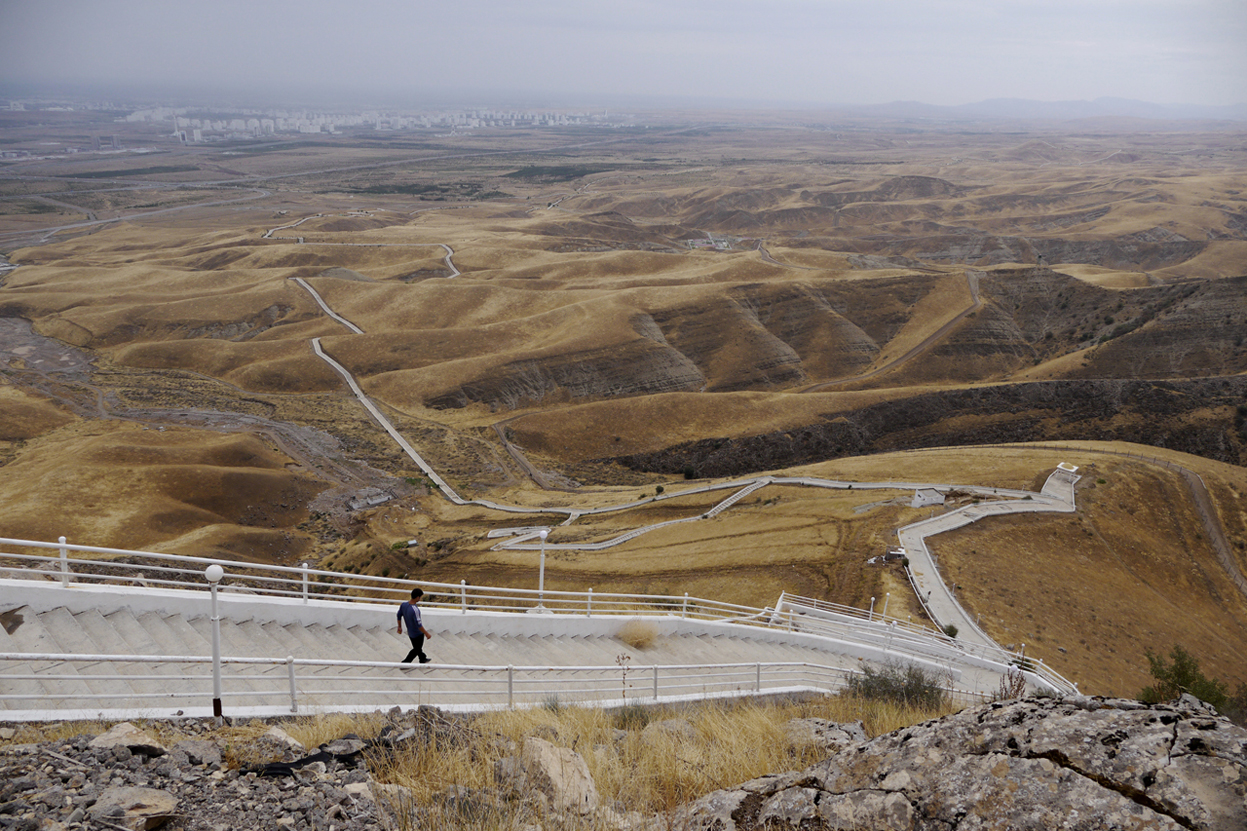 This April the gas-rich country of more than five million held a month of public exercises and sporting events under the slogan "health and happiness."