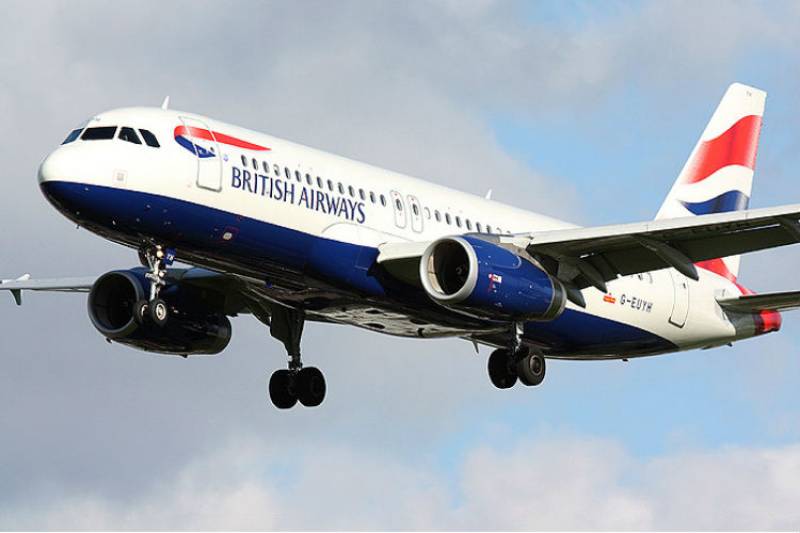 GREECE - British Airways flight BA2552, which was bound for Heraklion on the Greek island of Crete, to make emergency landing at Gatwick Airport after the pungent smell of cannabis was found to be spreading on-board.

Although the passengers on-board confirmed that they had smelled cannabis, the British Airways did not confirm whether it was this smell that had resulted in the emergency landing.

Among many other displeased commuters, Stuart Barnes could easily guess there was cannabis in the plane.

“BA have been very quiet at giving us an explanation," he said.

“All they said was the cabin crew was ill from a pungent smell at the back of the aircraft," he added.

The plane was sent back to London where the 174 travellers on-board had to wait an hour for a replacement flight on Thursday morning, The Sun reported.

On the other hand, fire crews searched the plane but could not find the origin of the smell.

A British Airways spokeswoman said no evidence of cannabis or anybody smoking cannabis was found on board.

She added: "Our pilot returned the aircraft to Gatwick as a precaution following reports of an unidentified strong smell in the cabin."

"We are sorry for the delay to our customers' journeys," she said.