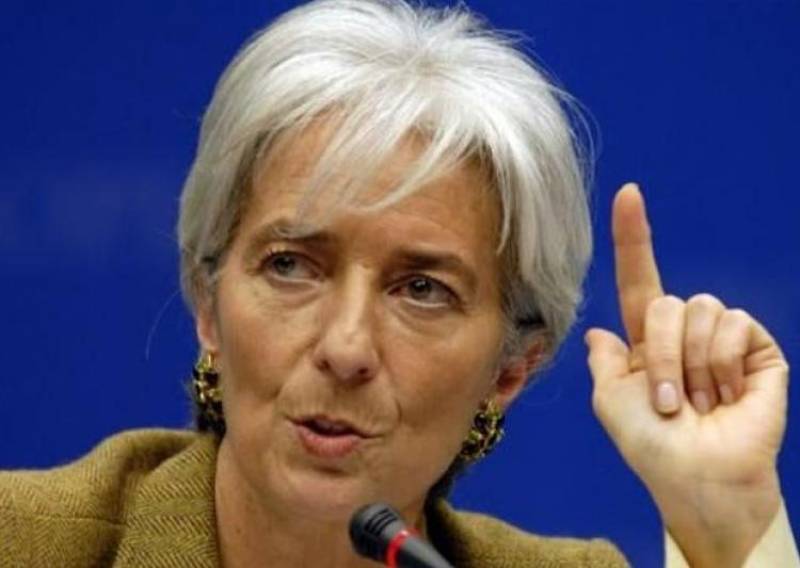 FRANCE – France's Supreme Court rejected IMF head Christine Lagarde's appeal against the decision to try her for negligence in her handling of an affair that saw tycoon Bernard Tapie walk away with a massive payment of €403 million (£340m) in taxpayer money in 2008.

Bernard Tapie, a former French football team owner and some time pop star, won €403 million in 2008 in a case against the French public bank Crédit Lyonnais, after he said the bank had undervalued his stake in Adidas. After Tapie won a case against the bank, Christine Lagarde signed off on the payout as France's minister of Finance at the time.

Investigating judges later deemed the payout to be a “sham” after it was revealed that one of Tapie's lawyers had links to one of the judges, The Independent reported.

Lagarde could risk a maximum penalty of one year in prison and a fine of €15,000 euros, if convicted.

She is to stand trial at the Court de Justice de la Republique, which  deals with ministers accused of crimes related to their positions.

Her lawyer Patrick Maisonneuve expressed regret over the decision and said he was convinced that the trial would show she was innocent.

“I am convinced that the court will find the allegations of negligence to be without merit,” he said in a statement.

Stephane Richard, Orange chief executive, was also investigated by French police in connection with the Tapie payout. He was Lagarde's chief of staff when she was finance minister.

A third of the world will be in recession this year, IMF warns