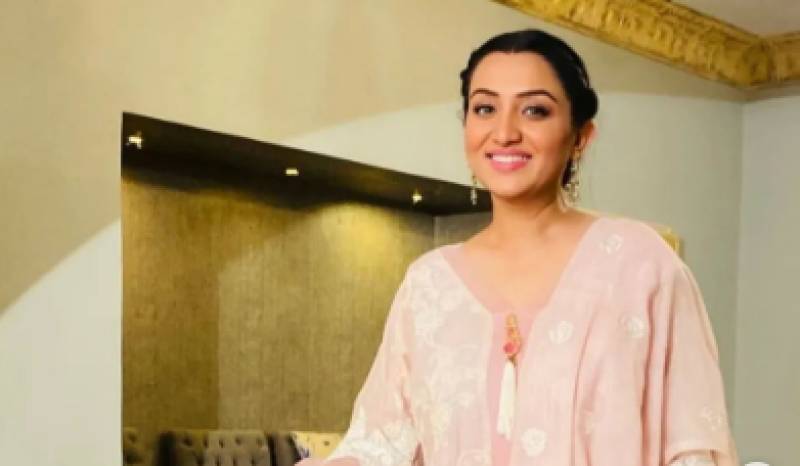 versatile Pakistani actress, Nadia Afgan, has been making news for all the right reasons. Afghan has a knack to embody every character she portrays and leaves no room for another to take her place. The Suno Chanda famed actress recently took to Instagram to reminiscence the days of Shashlick.

Shashlick was a fan favourite sitcom that came out in 2000 on PTV, and was later re-aired on Geo TV in 2011. The serial starred Sarmad Sultan Khoosat, Nadia Afghan, Fatima Khan, and others. Revolving around the not-so-manly Cheeku (Sarmad), and his love-hate relationship with his cousins/friends Mishi, Kammo, and others. The show stood for its situational songs.

Sarmad Khoosat had originally posted reels from the show in which he and Nadia coulld be seen dancing. The actors are rocking their desi attires.

Aghan shared the reels on her Instagram story and reflected on the beautiful days of the past.