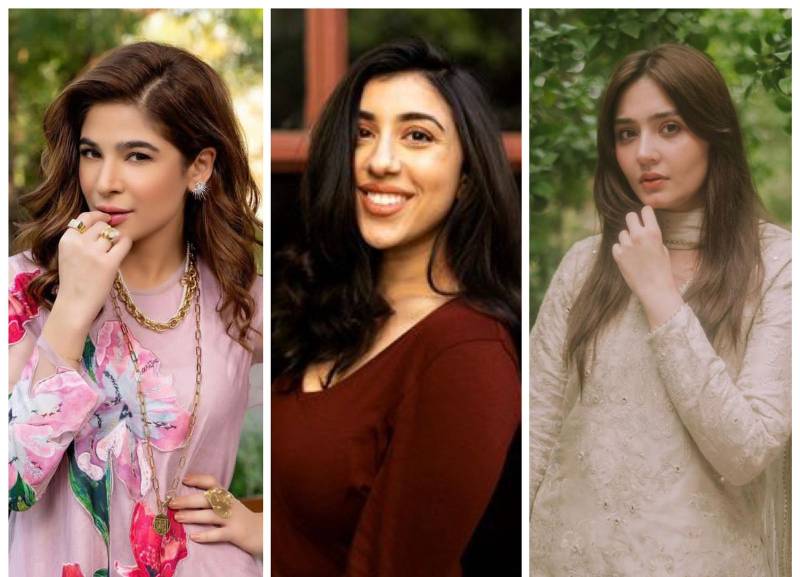 Pakistani-American photographer Sania Khan's death has shaken the social media in the country. The 29-year-old was gunned down by her husband in Chicago after he travelled to the state from his house in Georgia. Later, he shot himself dead as the officials reached the crime scene.

As the news of Sania Khan's murder went viral, the internet and celebrities alike have taken to social media and condemned her killing. 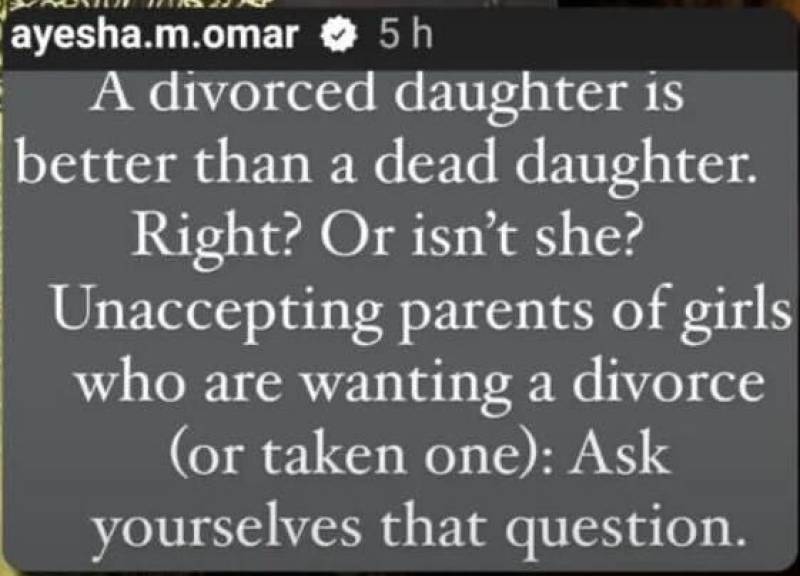 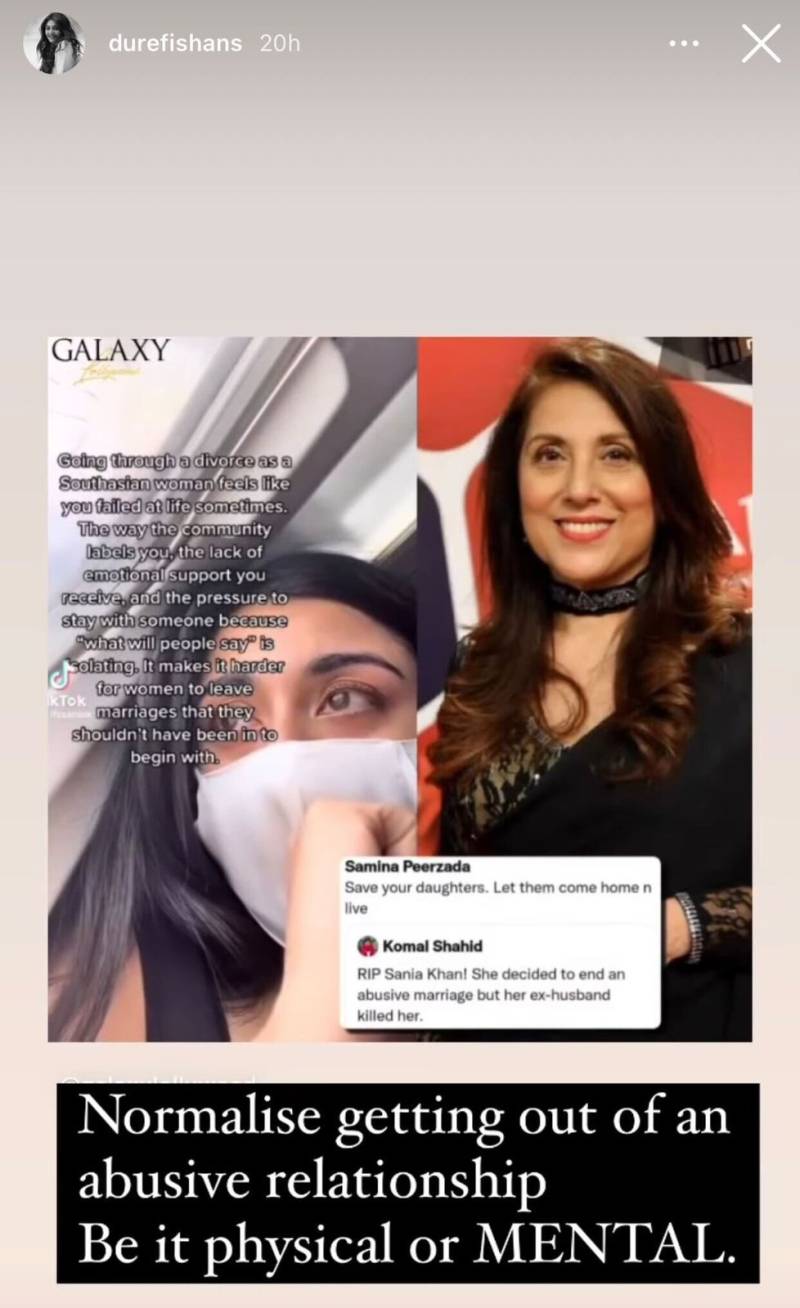 Save your daughters. Let them come home n live https://t.co/UwYMxVU5kw

Earlier on her TikTok account, Sania Khan shared, “going through a divorce as a South Asian Woman feels like you failed at life sometimes. The way the community labels you, the lack of emotional support you receive, and the pressure to stay with someone because 'what will people say' is isolating. It makes it harder for women to leave [a] marriage that they shouldn't have been in, to begin with”.

"It's painful to walk away from someone you once loved. But it's even more painful to love someone who is careless with your heart."