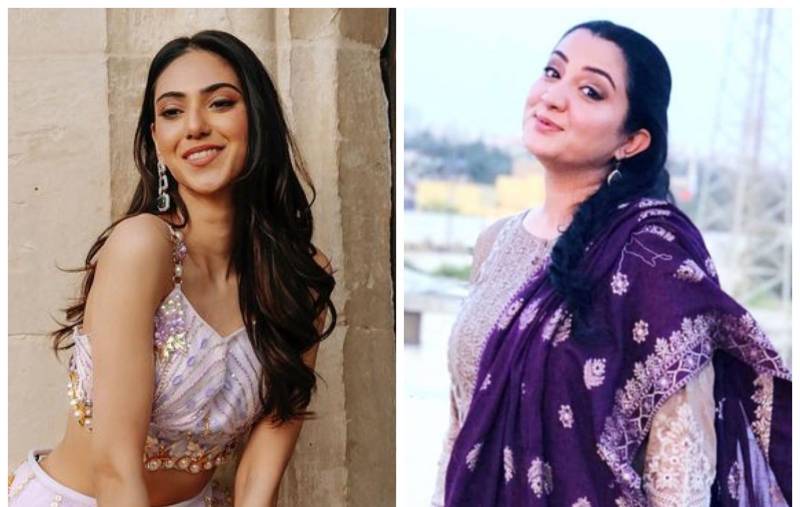 However, it was veteran actress Nadia Afghan’s hilarious comebacks and punchlines that were dubbed as the true gold of the series. Essaying the iconic character 'Shahana', Afghan’s comedic timing was spot on and her hilarious dialogues won hearts.

Taking to Instagram, the influencer posted the stunning video as the BTS of her shoot where she is dressed to the nines in shimmery lehenga-cholis.

"*Walks into a whole set just to film Shahana videos* ???? Some things will never change", captioned the hilarious content creator.

The award-winning rom-com series was directed by Aehsun Talish and produced by Momina Duraid. It did remarkably well in terms of ratings. The show became one of the most-watched television series in the country.

LAHORE- Suno Chanda's last two seasons were rapidly binged over worldwide and now our favorite show might be returning ...