Is Suno Chanda getting a third season? 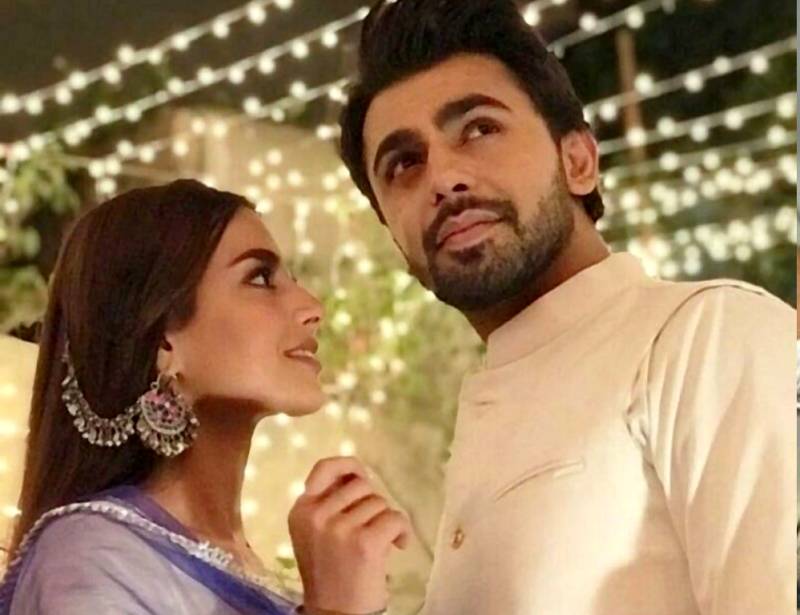 LAHORE- Suno Chanda's last two seasons were rapidly binged over worldwide and now our favorite show might be returning to television with a third one.

The award-winning rom-com series directed by Ahson Talish and produced by Momina Duraid did remarkably well in terms of ratings. Starring Farhan Saeed and Iqra Aziz in the lead, the show became one of the most-watched television series in the country.

BBC Asian Network's, Haroon Rashid tweeted that Momina Duraid has confirmed that there are discussions in the works of season three of the series. However, it will not air in 2020, but in 2021.

Hello #SunoChanda fans. #MominaDuraid has confirmed there ARE discussions about a third season but it WILL NOT air in 2020. There will be two year break and *if* it happens, it will air in 2021. Part of the series will be set in the UK. @Humtvnetwork

“Hello Suno Chanda fans. Momina Duraid has confirmed there are discussions about a third seasons but it will not air in 2020,” he wrote. “There will be a two year break and if it happens, it will air in 2021. Part of the series will be set in the UK.”

It has yet to be confirmed whether the original Suno Chanda cast will be returning or will new faces be introduced.

Are you excited for another season to Suno Chanda to air? Comment below and stay tuned for more updates!