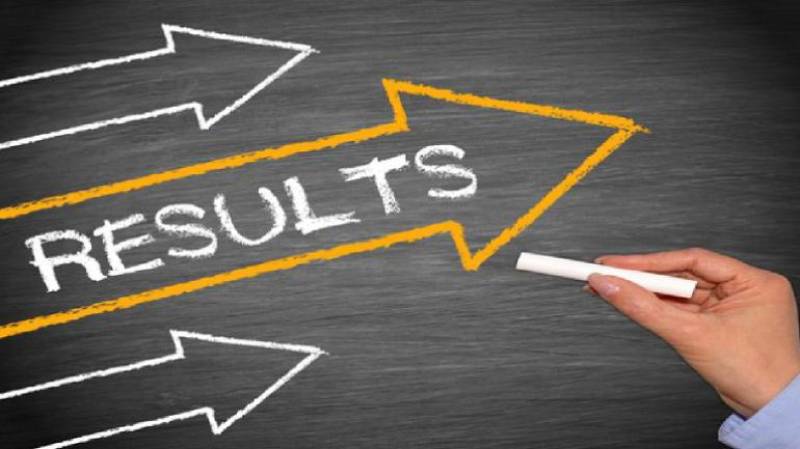 QUETTA - Board of Intermediate and Secondary Education Balochistan has announced the results of Faculty of Science and Arts F.Sc, FA in which shows 78.60 percent of students were successful in the examination.

Addressing a press conference, Chairman of Board of Intermediate and Secondary Education Balochistan (BISEB) Professor Muhammad Yousaf Baloch said that out of 89149 students 70072 were declared successful.

Muhammad Yousaf Baloch said annual exam was commenced from April 09-2019 till May 8-2019 across the province which 89149 students had given FSC, FA papers for annual examination while 70072 students passed the annual exam.

He congratulated successful students including position holders, saying that they would make bright the name of country and Balochistan in future. Professor Muhammad Yousaf Baloch said Balochistan Board’s personnel has played a responsible role to announce FSc and FA annual result with the successful manor in short period which is a positive sign of students and Balochistan.

“Serious measures are being taken to eliminate cheating culture from exams in order to ensure the quality of education for the interest of students’ future in the province because our future is associated with them. He urged the students that they should focus their education so that they would utilize their capabilities for the progress of country and province.