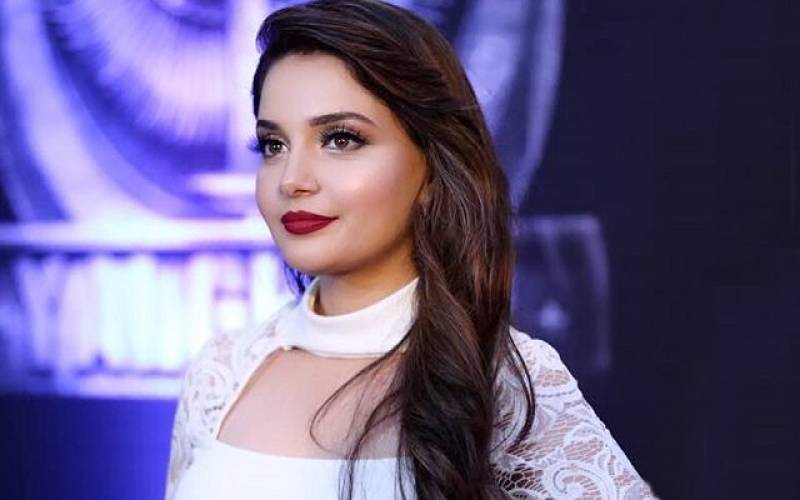 TORONTO - Acclaimed Pakistani TV star Armeena Khan has announced that she will be tying the knot with fiance Fesl Khan soon.

Armeena took to Instagram to share a picture of herself trying on a beautiful bridal gown. From the glimpse we’ve got of her in the dress, we’re sure she is going to be a vision in her actual outfit.

Guess who’s getting married?! 🙈 I got the most beautiful gown from the @theweddingclub1 and I can’t wait to share my dream dress with you guys. This isn’t the dress ofcourse but I was trying different ones on and couldn’t contain my happiness. A special heartfelt thanks to Clare ❤️❤️ Eek! #superexcited #princessdress #dreamy 💕💕 💋 and hi baby @feslkhan 😍 ***To all those happy for me and us, thank you very much. May God bless you with the same. To the haters, thank you also pls keep talking about me. It makes me more relevant****

She further added, “This isn’t the dress of course but I was trying different ones on and couldn’t contain my happiness.”

Armeena and Fesl got engaged back in 2017. Now, after two years, the couple will be getting married. She didn’t give away any details of their wedding plans and we are still waiting for the confirmation of their wedding date.

Earlier, Armeena Khan had initially announced her engagement, she left everyone guessing about her fiancé’s identity. She later revealed more information about him in an Instagram post.

Advance congratulations to the soon to be married star from team Daily Pakistan Global.