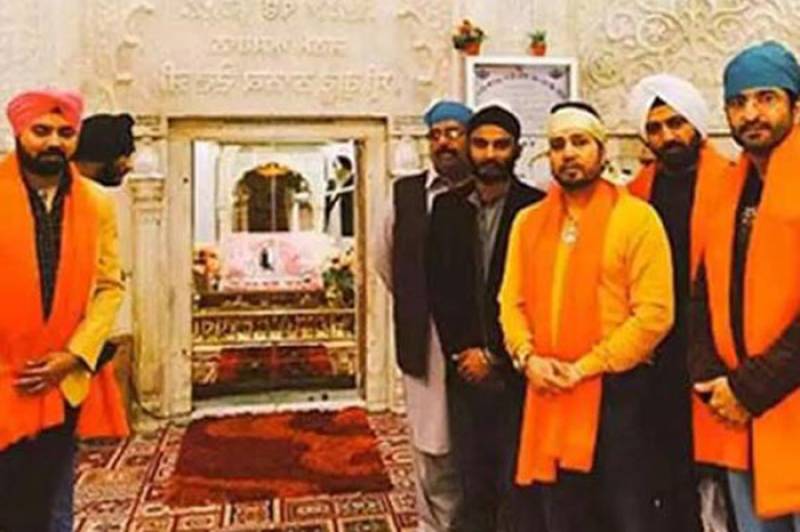 Mika Singh had arrived in Pakistan on a three-day visit and held a meeting with Pakistani Sikh brothers while he also participated in the lunch arranged at Kartarpur.

Preparations for the upcoming Independence Day are in full swing, in Pakistan, and across the border as well. This has ...

During his visit, Mika expressed happiness on the construction of Kartarpur Corridor and said that this step will ease travelling for Sikh people.

After performing the religious duties, the popular singer left for India via Wagah border on Friday (yesterday).