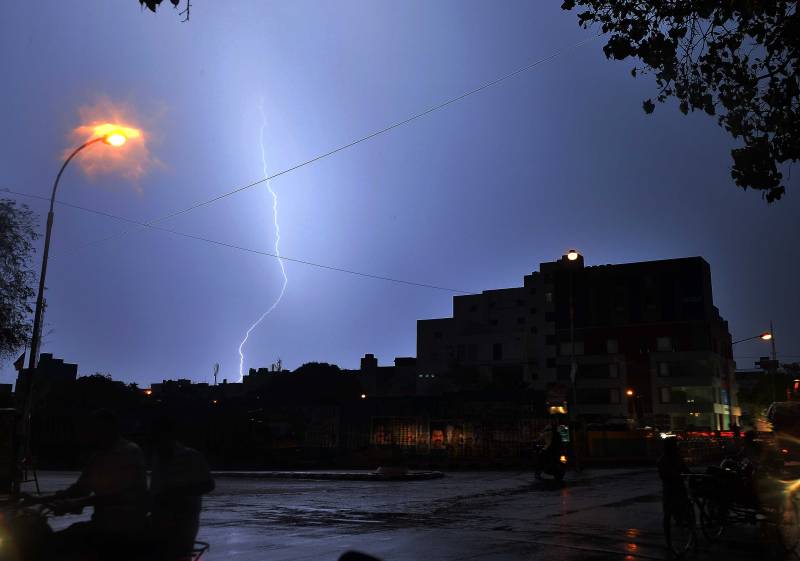 KARACHI (APP) - Pakistan Meteorological Department (PMD) says a pre-monsoon system is likely to enter Sindh during next 24 hours, and is expected to cause rain in coastal areas on Tuesday, including Karachi.

The PMD said the monsoon system has entered north western areas of Pakistan and now approaching southern coastal areas. It said pre-monsoon rain in likely in different areas of Sindh by Tuesday, breaking the prevailing heat wave that has killed over 150 people in Karachi over the past couple of days. 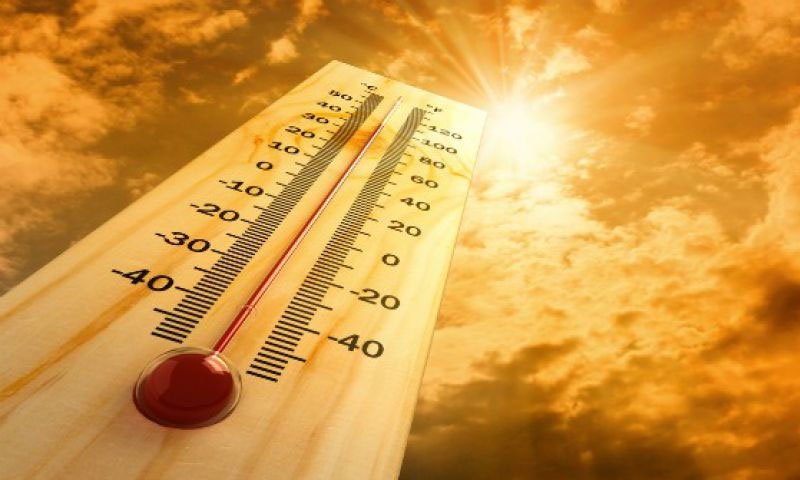 With very hot and humid weather, the PMD said, temperature is likely to remain 42 to 44 degree centigrade in Karachi on Monday.