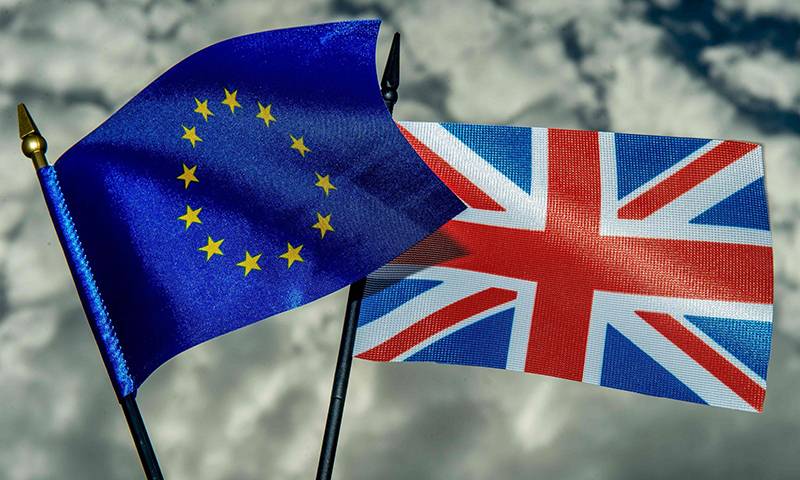 LONDON (News Desk) - While polling day for Brexit is fast approaching, former soccer legend David Beckham and former cricket icon Ian Botham, like other well-known Britons, have also chosen to weigh in on the issue.

In a statement, David Beckham said that he would vote "Remain" in the upcoming referendum on June 23.

Meanwhile, cricket legend Ian Botham has announced that he will vote "Leave".

Botham further added that he was tired of the number of foreigners entering Britain just because they were European. The people coming to Britain don't even seem to have a job or any qualifications, he added.

On the other hand, Beckham's former Manchester United fellow Rio Ferdinand has also announced to vote "Remain", further revealing that the June 23 referendum would mark the first time he has voted.