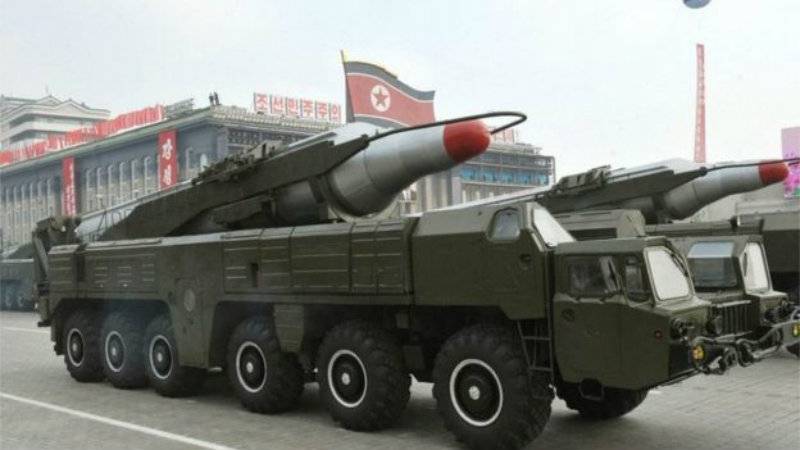 According to media reports, the first launch traveled only about 150km (90 miles) before landing in the sea and was considered a failure. But the second missile, launched hours later, flew its full course of around 400km and reached an altitude of 1,000km, marking the nuclear-armed nation's most successful missile test to date.

Both are believed to be Musudan intermediate-range missiles, fired from the North Korean port city of Wonsan, said Cmdr. Dave Benham, spokesman for the US Pacific Command.

South Korea's Joint Chiefs of Staff said Seoul and the US were "carrying out an in-depth analysis" of the second missile, and did not say whether it was considered a success.

The US State Department has strongly condemned the launches, with spokesman John Kirby saying they would only increase international efforts to stop North Korea's weapons program.

"We intend to raise our concerns at the UN to bolster international resolve in holding [North Korea] accountable for these provocative actions," said Mr Kirby in a statement.

North American Defense Command (Norad), which tracked the missiles, determined they did not pose a threat to North American territories.