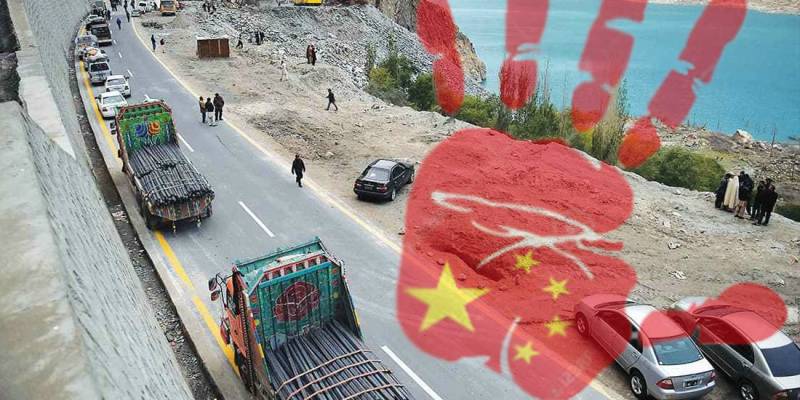 AMSTERDAM - Pakistan’s growing dependence on China for development projects such as a $62-billion economic corridor under the Belt and Road Initiative could turn Islamabad into a “colony” that will require Beijing for its day-to-day survival, a European think tank has warned in a new report. 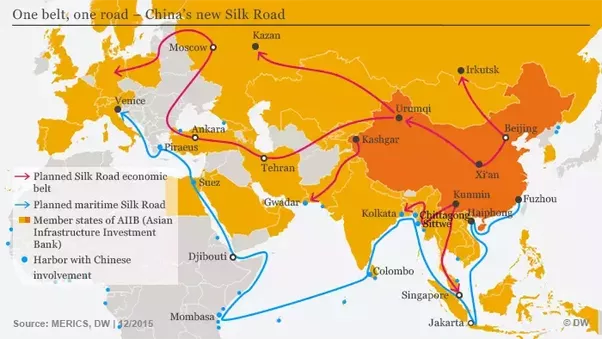 In a report titled “CPEC – an unfair deal for common Pakistanis?” issued on Thursday, Amsterdam-based European Foundation for South Asian Studies (EFSAS) said the connectivity project would bring funds to Pakistan but it was unclear whether it would positively impact the local people.

“The Chinese master plan conceives a picture where the majority of Pakistani socio-economic sectors are deeply penetrated by Chinese companies and Chinese culture; thus, Islamabad puts itself at risk of facing its finances and societal structure experiencing a colossal wreck,” the report said.

China has taken advantage of Pakistan’s isolation on the global stage because of allegations of sponsoring terrorism and “this patronising attitude will only turn Pakistan into a colony which will always require China for its day-to-day survival”, it cautioned.

China describes Pakistan as an “all-weather friend”, but the “truth is that their ‘friendship’ has always had an embedded enduring imbalance; Pakistan is in China’s debt and the debt will only deepen”, the report said.

The 15-year megaproject shows how Pakistan is voluntarily becoming “progressively subjugated by China” and Islamabad has “subscribed to an unfair deal for which common Pakistanis will eventually suffer”, it said.

The report noted China’s history of trade relations with African nations, which showed it is very careful about investments and “quite rigid in receiving its money back”.

A combination of high upfront tariffs, interest rates and surcharges will complicate Pakistan’s efforts to repay loans, and this could force the country to increase its domestic and export prices, making it difficult to compete with neighbours and other countries which have lower prices, the report argued.