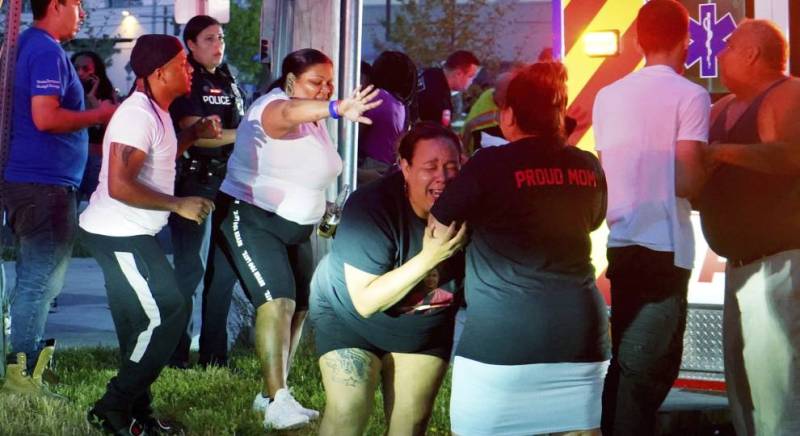 NEW YORK – Nine people were shot and injured in a shooting incident at a large gathering over the weekend in Syracuse in New York state, local authorities said.

Local police officers received a call just before 9 p.m. about a stolen vehicle at a parking lot near downtown. Upon arrival, they saw hundreds of people from a prior gathering running and yelling about a shooting a moment ago, according to the Syracuse Police Department's post on Facebook.

Nine people were injured and were taken to the hospital.

A 17-year-old boy was shot in the head and in critical condition by Sunday morning, while other victims were expected to survive, said the department.

The gathering seemed like some kind of celebration, said the police. The nature of the celebration is not yet clear.

At a press conference early Sunday, Syracuse Mayor Ben Walsh said he believed no city permits were granted to the gathering.

Large gatherings are currently banned across New York state due to COVID-19.

No one was immediately taken into custody and police do not have any suspect information, said Syracuse Police Chief Kenton Buckner.