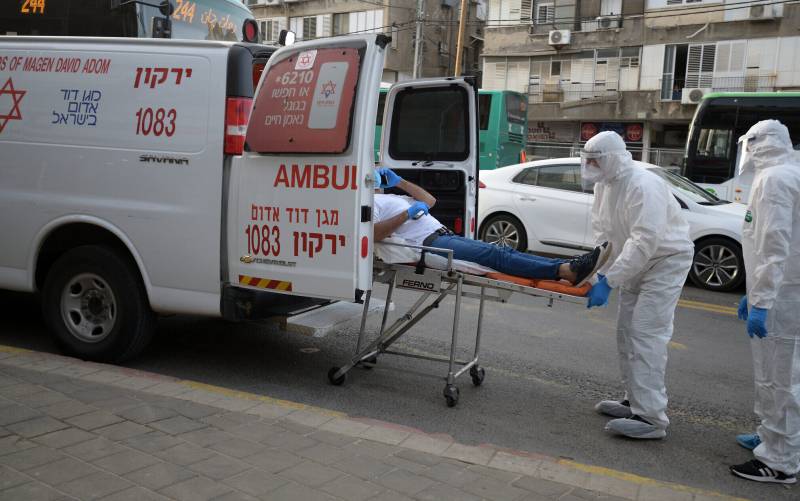 Local outbreaks of the delta variant have been reported across the country.

Chezy Levy, the director-general of the Health Ministry, told Israeli television that about 70 per cent of the new infections were with the Delta variant. He noted that half of those infected were children, and that a third of those infected had been vaccinated.

The delta variant was first found in India and is considered highly contagious.

Until a few days ago, new daily infections in Israel were registering only in single digits. The requirement to wear masks was lifted across the nation last week.