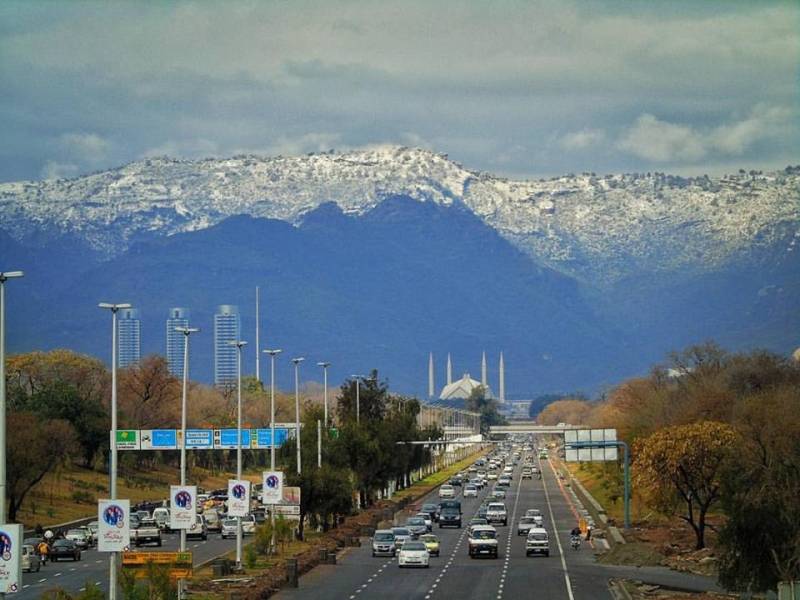 Two cities of Pakistan have been named among world’s least expensive cities for foreign workers.

Capital city Islamabad and the country's biggest Karachi have been ranked 199 and 201 respectively with former up one place and latter four places from last year, shows a 2021 cost-of-living survey by consultancy firm Mercer.

The survey looks at 209 cities around the world, and is based on the cost of expenses such as housing, transport and food in the cities.

It helps multinational companies and governments determine salaries for their expatriate employees.

India’s Mumbai, New Delhi, Chennai, Bengaluru and Kolkata are also ranked in the list but they are expensive than Pakistani cities in terms of cost of living.