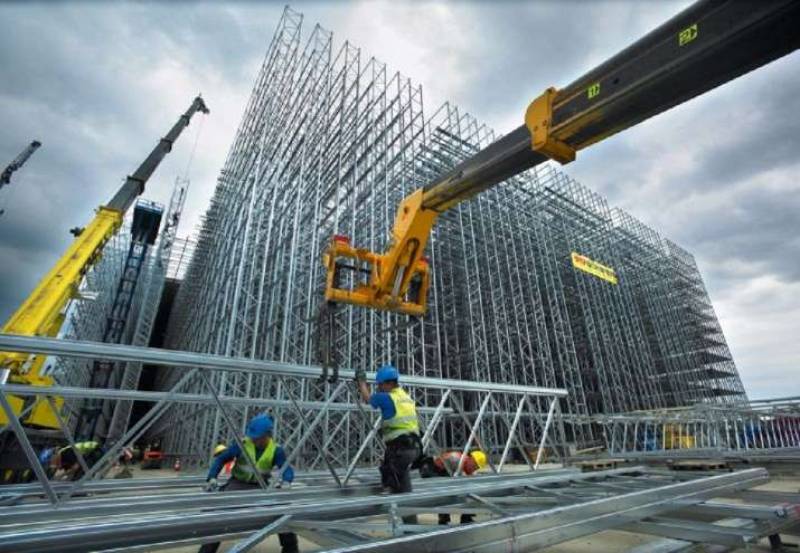 ISLAMABAD – The Federal Board of Revenue (FBR) has ruled out the new amnesty scheme for the construction sector.

It was proposed to slash the withholding tax on contractors from 7.5% to 1% during a meeting of the Senate Standing Committee on Finance. Another proposal, suggesting that a general amnesty scheme should be provided to the construction sector was also put forward.

It was argued that it would give impetus to the construction sector as the government had already announced PM’s construction package and asked the IMF for granting it a three months extension.

However, speaking to media after the meeting, the FBR chairman said no such amnesty could be granted to anyone. He said that the FBR was asked to reduce tax on contractors from 7.5% to 1% but the government could not forego its Rs 200 billion tax amount.

The FBR also indicated during the Senate panel meeting that the valuation rates of properties into 23 cities might be revised upwards to collect tax on profit earned upto Rs 5 million within the stipulated time frame of 4 years period at time of disposal of land.

In a related development, the Senate panel rejected FBR’s proposal for imposing a GST rate of 17% for jewelers in the budget.