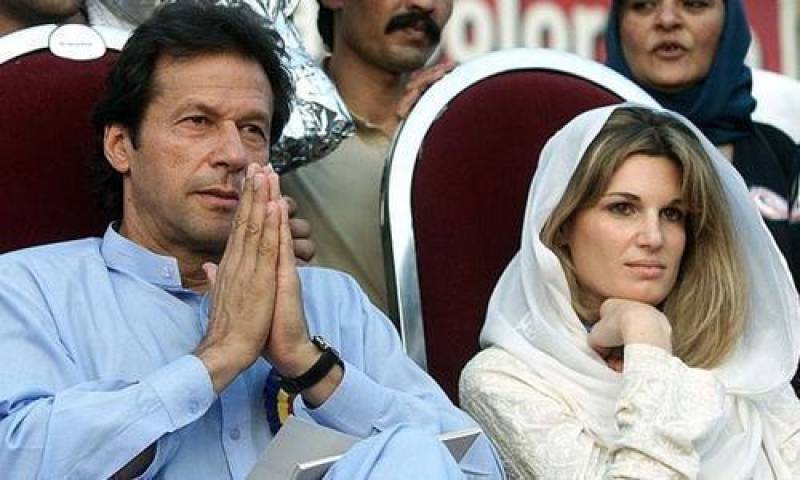 Prime Minister Imran Khan’s ex-wife Jemima Goldsmith has reacted to his recent statement on women’s dressing and the rise in sexual violence in Pakistan.

In the old tweet, Jemima had recalled once how when she was in Saudi Arabia, an elderly woman had complained of being “followed and harassed” by young men.

The woman, she said, was wearing an abaya and “the only way to get rid of them [young men] was to take her face covering off.”

“The problem is not how women dress,” she had tweeted in April.

Her exasperation now to that tweet seems to be Goldsmith’s response to the prime minister’s recent statement on sexual violence.

“On increasing vulgarity, you said it will have consequences, and you were accused of rape victim-blaming. How do you respond to that?”

In response, the prime minister defended the criticism against himself, saying “it is such nonsense”.

“I never said veils—this was never said. I said the concept of pardah is [to] avoid temptation in society. We don’t have discos here, we don’t have nightclubs,” he said.

“So this is a completely different society, a way of life here. So, if you raise temptation in the society to the point, and all these young guys have nowhere to go, it has consequences on the society,” he added.

“Do you think what women wear—that, that’s part of any temptation?” asked Swan.

“If a woman is wearing very few clothes, it will have an impact on men,” responded PM Imran Khan. “Unless they’re robots. I mean, it’s common sense.”

“Yes, but will it really provoke acts of sexual violence?” asked Swan.

“It depends which society you live in,” answered PM Imran Khan. “If in a society, people haven’t seen that sort of a thing, it will have an impact on them,” he added.