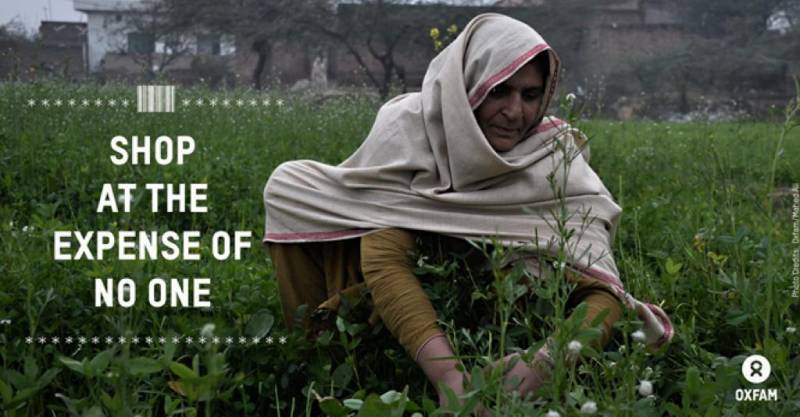 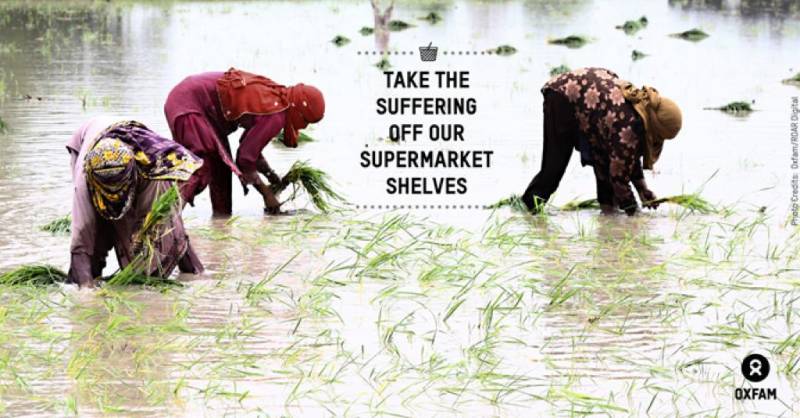 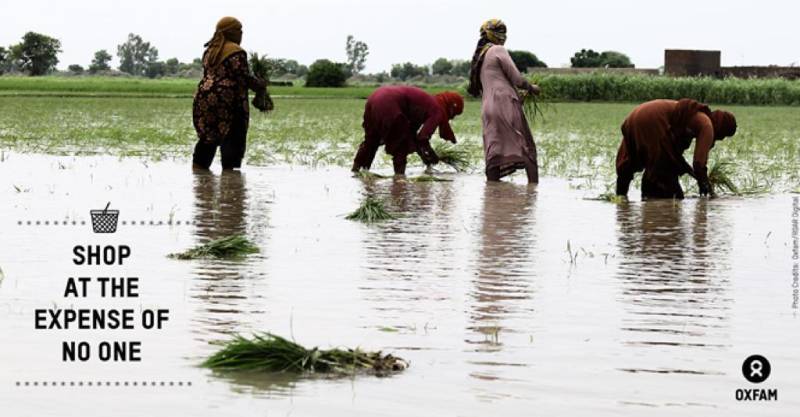 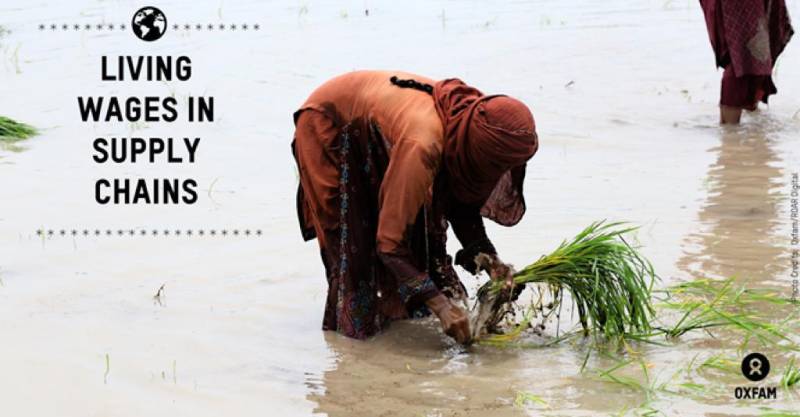 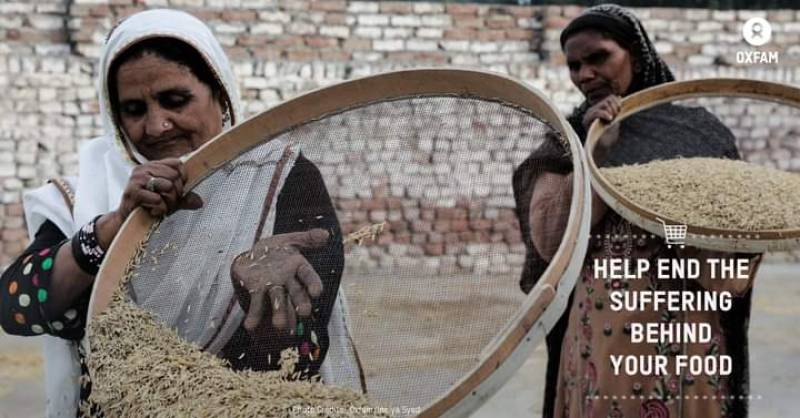 Major listed supermarkets from the Netherlands, UK and US have upped their dividend payouts to shareholders by an average of 123 percent – from about $10 billion to $22.3 billion – as they stayed open as essential business during the first eight months of the coronavirus pandemic, according to Oxfam.

Shockingly, hardly any of these supermarkets paid any substantial COVID-19-related support to the workers and farmers overseas who continued throughout the crisis to keep supply chains going. A new report by Oxfam today also reveals the continuation of “systemic” exploitation of women in the supermarkets’ supply chains.

Oxfam International Executive Director, Gabriela Bucher, said: “As consumers we were all so grateful for the life-line that supermarkets provided us through their brave front-line staff and overseas suppliers. But in their boardrooms, the bosses have continued business as usual, putting the interests of wealthy shareholders, owners and directors ahead of their workers and suppliers.”

During the pandemic the listed supermarkets analysed by Oxfam distributed nearly all (an average of 98 percent) of their net profits to their owners and shareholders. They spent around $11.3bn in COVID-19-related protection measures. Privately owned supermarkets in Germany and the Netherlands also profited from extra sales over this period, but for most of them their lack of financial reporting does not show who benefitted.

A new report, Not In This Together: how supermarkets became Pandemic winners while women workers are losing out, published by Oxfam today also found that exploitation and discrimination of workers and producers in their supply chains remains pervasive and systemic. Inequalities affecting women, like carrying primary responsibility for unpaid care work and being concentrated in precarious work, made them particularly vulnerable to crises like COVID-19. In contrast, some of the world’s wealthiest families and individuals who own shares in these big-brand supermarkets multiplied their wealth during the pandemic.

The market capitalization of the listed supermarkets increased by $101bn (between March to December 2020) compared to an increase of $75bn in 2019. The wealth of the Walton family that owns Walmart alone grew by $3m an hour last year. Costco declared a special dividend of $4.4bn to reward its shareholders, citing a ‘strong balance sheet.’ This significantly increased Costco’s dividend payment from $1bn in 2019 to over $6bn in 2020.

However, there is no evidence these supermarkets provided adequate support to alleviate the health impacts or loss of income suffered by workers and producers in their supply chains as a result of COVID-19, Of all the supermarkets only the UK’s Tesco and Germany’s Rewe had published a gender policy and the actions they will take to improve the position of women in their supply chains.

“The fact is that women workers in the supermarkets’ global supply chains continue to be faced with poverty, exploitation and discrimination. Supermarkets turn a blind eye to the problem and focus more on paying dividends than on the negative impact of COVID-19 on the workforce. Supermarkets have squandered an opportunity to help improve the lives of vulnerable workers and transform to a more sustainable business model,” Bucher said.

The workers and farmers interviewed by Oxfam did not earn a living income or wage, while some didn’t even earn a monthly minimum wage. Women are continually in the lowest paid, lowest skilled jobs, despite, for instance in Brazil’s coffee production, being better educated than the men. Less than 1 percent of shareholder pay-outs in 2020 could close the gap between current wages and a living wage for workers in Brazil's largest coffee producing state.

Chesa*, a 32-year-old migrant female fish filleter in Thailand, told Oxfam and partners that during the second COVID-19’s surge she could not afford her accommodation as her income halved and she had to share accommodation with seven other people. “We fear the pandemic. We fear that once we catch it people will loath us,” she said.

Bucher said: “Until now there has been a lack of adequate action to address the issues faced by women in supply chains by supermarkets. There is a need for a fundamental shift in order for supermarkets to truly respect human rights and tackle gender inequality and unfair distribution of income for workers and small-scale farmers in their global supply chains. But progress is possible – as we have seen – and supermarkets have it in their hands in this critical moment to act.”

Oxfam’s 2020 Supermarket Scorecard, which was released in June 2020, shows that a number of supermarkets – Aldi South, Lidl, Jumbo, Morrisons, Rewe, Sainsbury’s and Tesco – have improved their performance by increasing their score by more than 20 percent since the start of the Behind the Barcodes campaign in 2018. This reflects the additional steps these companies are taking, but the pace of progress remains far too slow.

Oxfam calls on supermarkets to identify chains where women are at highest risk and take action; establish policies and structures that promote gender equality throughout the supply chain; and demonstrate leadership by calling on the sector to tackle these issues.