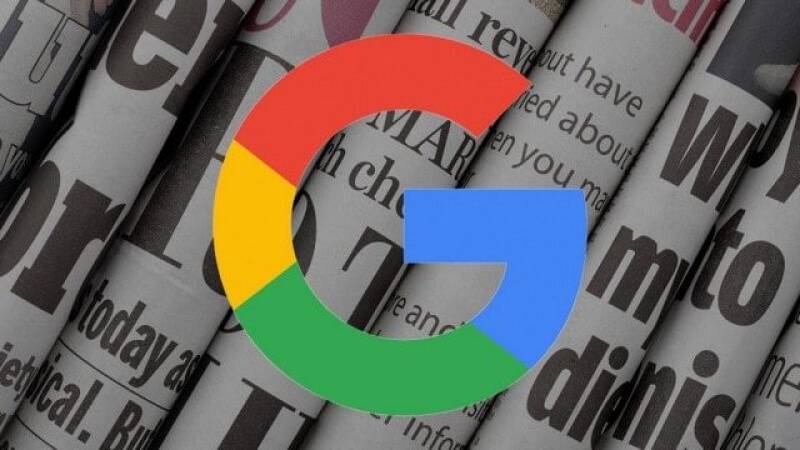 The 'Google News Initiative’ will be deployed on Google News and YouTube over the next three years.

According to the company’s official Blog, Google has trained Artificial Intelligence (AI) systems that will scrutinize the news and promote the authentic content only.

A new section called” Top News” will be created on YouTube that will feature content from verified sources only.

The US-based company will also launch a ‘Subscribe with Google’ feature for users to subscribe publishers directly.

It will also deploy machine learning for publishers who can use it to recognize potential subscribers and how the news is consumed. The move will help publishers get more paid subscribers in the process.

In the past, Google itself has been criticised for promoting fake articles, for example, in 2017 claiming that the shooter who killed more than 50 people in Las Vegas was a Democrat who opposed Donald Trump.