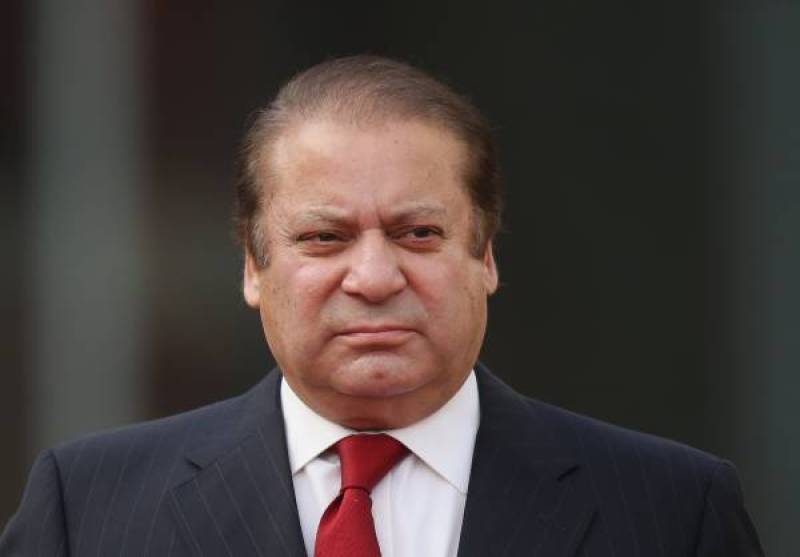 During the visit, the Prime Minister held meetings with the leadership of Turkmenistan and Kyrgyzstan.

Different agreements and Memoranda of Understanding were also signed during the visit.

Before departure for Islamabad, the Prime Minister along with his delegation visited Victory Square, Bishkek today where he was received by Mayer of Bishkek city.

During his stay in Bishkek, the Prime Minister held meetings with his counterpart and President of Kyrgyzstan and discussed ways and means to enhance cooperation between the two countries in difference fields particularly economy, trade and energy.

A number of agreements including CASA-1000 was signed for strengthening cooperation in different sectors.

Both countries also agreed to enhance cooperation in sectors of energy, tourism and trade.